Start saying your goodbyes to Dr. Peter Prentice, because Adam Pally is leaving The Mindy Project. After joining the show at the beginning of the second season and being upgraded to a regular, Pally is set to leave in early 2015. All isn't lost, though. He's set to make guest appearances as his schedule and the show allows. No doubt he'll be busy with his new production company's deal with ABC, which he just confirmed last month. Still, this is a big bummer. Peter has become one of the most likable characters on the show, and his absence will be felt. How do you think they'll write him out? 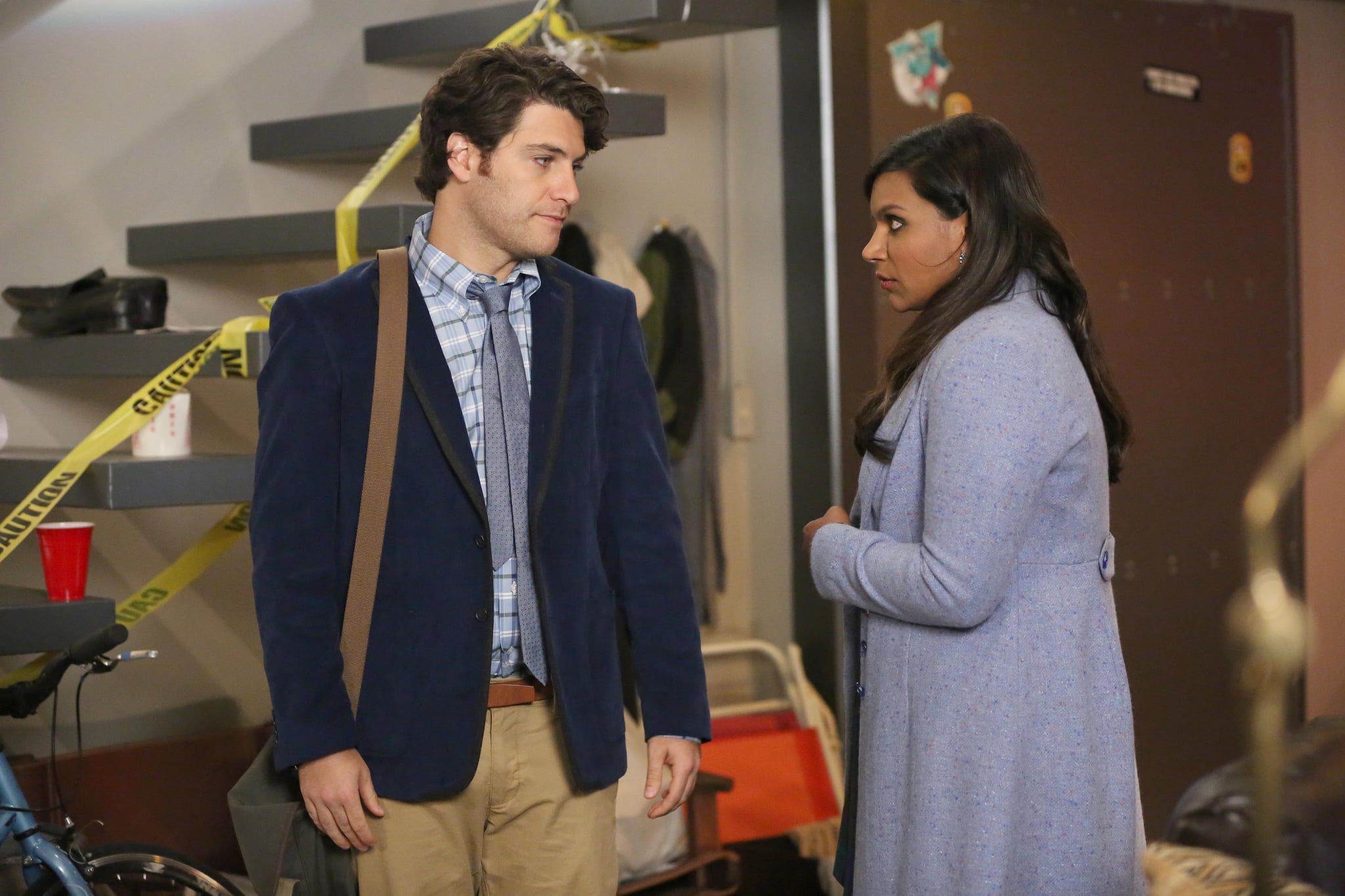