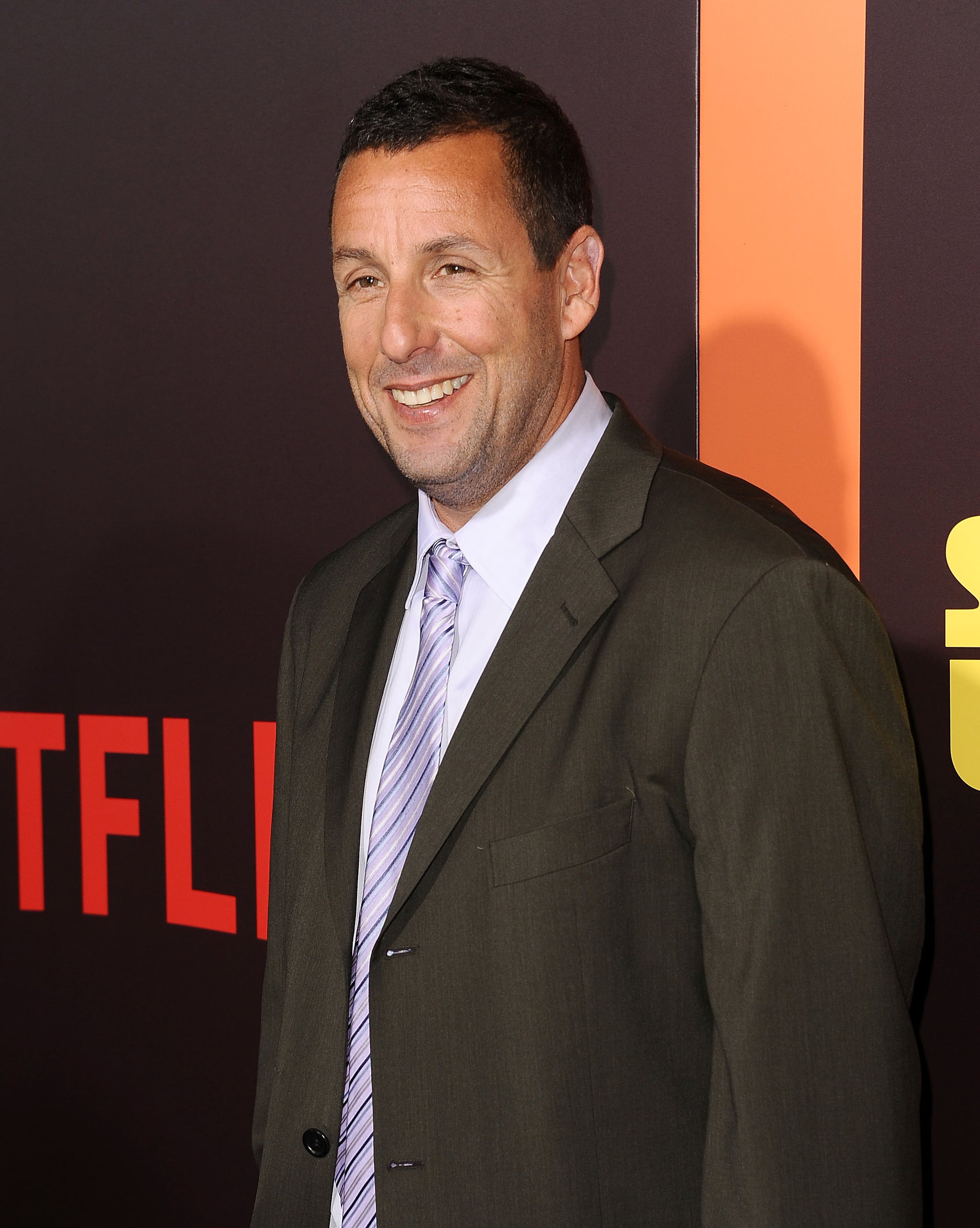 Adam Sandler started out his career as a writer and cast member on Saturday Night Live in the '90s, but he hasn't actually hosted the show — until now. On Friday, SNL announced that Sandler will host on May 4 with musical guest Shawn Mendes. Show creator Lorne Michaels commented on the news in a press release, saying, "We are happy to welcome Adam back to SNL in what is sure to be a special night," Vulture reported. It's hard to believe the king of funny rom-coms hasn't taken center stage in an episode of his own, but we're excited to see what he has up his sleeve.

Sandler generally keeps a low profile, but he'll be in the public eye more than usual this year. The actor released a comedy special on Netflix last October called 100% Fresh, which features his signature singing-meets-stand-up style. He recently announced a follow-up tour, 100% Fresher, and he also stars in an upcoming Netflix movie, Murder Mystery, with Jennifer Aniston.