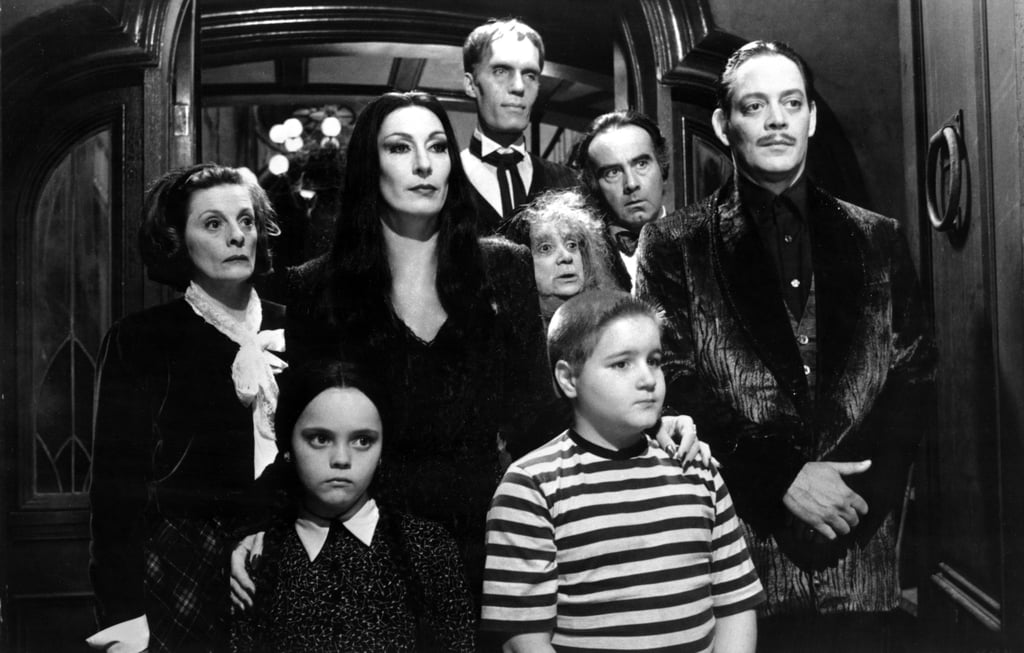 27 Years Later, Here's What the Cast of The Addams Family Is Up To

In the pantheon of cult faves, The Addams Family ranks pretty high. The 1991 big-screen version of the '60s TV series holds a special place in the hearts of a whole generation for its downright kookiness. There's an odd sort of sweetness to the Addams clan and their adventures, though. After all, they're pretty secure in who they are, they've got sass to spare, and even though they may look different, they have the same family dynamics as anyone else. Those are definitely themes that still feel relevant today!

The movie wouldn't be anywhere near as beloved as it is without the talents of its star-studded cast. We can't forget the comedy gold brought to us by Morticia, Gomez, Wednesday, and more. If you're wondering what the cast has been up to in the years since, wonder no more! We've got all the details right here, save for Jimmy Workman (Pugsley Addams), who has mostly stayed out of the spotlight since the '90s.