Friday Night Lights fans, brace yourselves: Adrianne Palicki is joining Marvel's Agents of S.H.I.E.L.D. in a pretty cool role. She'll play Bobbi Morse, aka Agent 19, and possibly better known by her superhero moniker, Mockingbird (who also eventually becomes an Avenger). She'll start her stint on the fifth episode of the second season, which comes back Sept. 23. 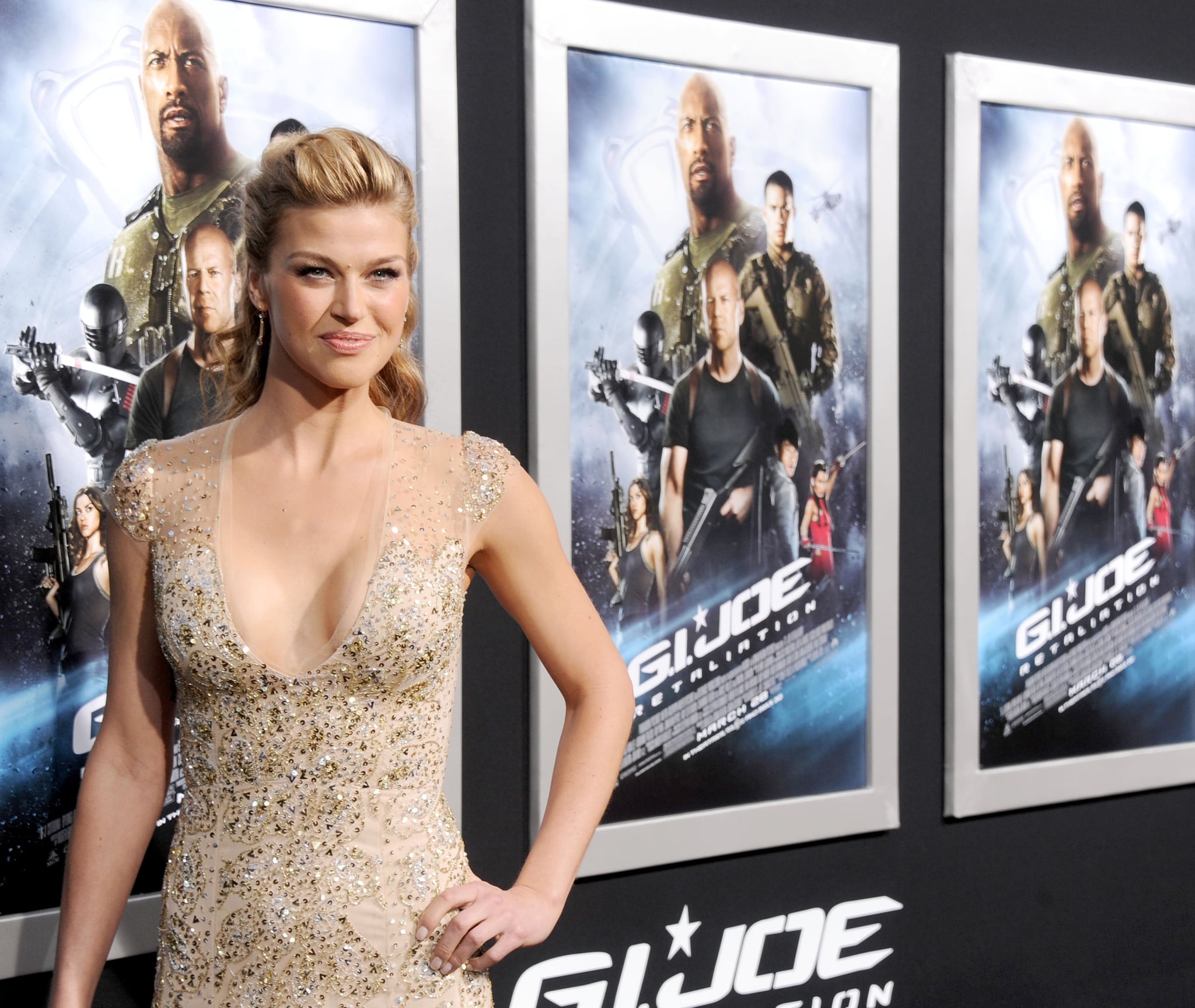 Image Source: Getty
Adrianne PalickiTVAgents Of Shield
Around The Web

Netflix
Unsolved Mysteries: Were the Berkshires UFO Sightings Aliens? Here Are a Few Theories
by Stacey Nguyen 21 hours ago

Netflix
Lena Chapin's Case Remains Unsolved, but Here Are 5 Theories Regarding Her Whereabouts
by Stacey Nguyen 17 hours ago