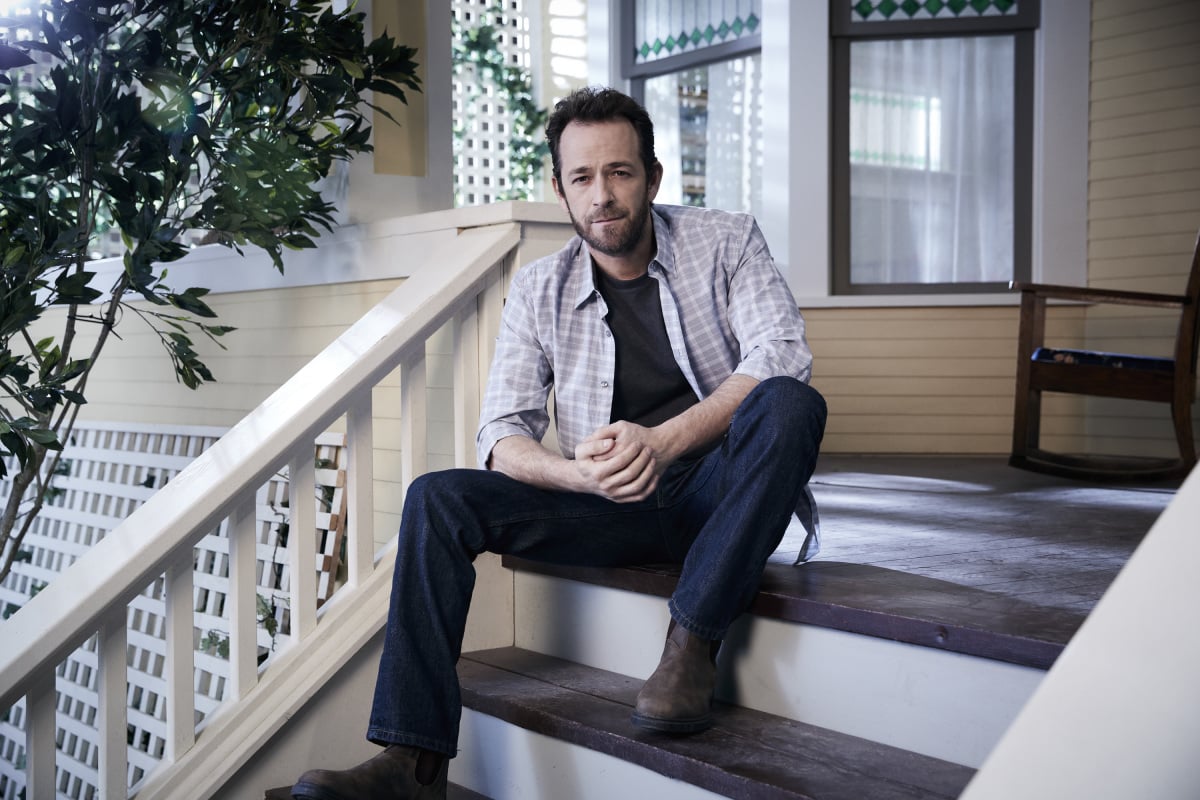 Riverdale has made certain it will honor its late patriarch for seasons to come. Following Luke Perry's death on March 4, the show dedicated its most recent episode to the actor who portrayed Fred Andrews. Not only that, but the show's creator and executive producer Roberto Aguirre-Sacasa revealed all future episodes will also be dedicated to Perry.

In a sentimental tweet featuring an old photo of the cast, Aguirre-Sacasa described Perry as the heart of the show and added, "Tonight's episode of Riverdale finds Fred doing what he does best — helping Archie. It is dedicated to Luke, as all episodes will be for the rest of our run."

Going through pictures on my way to set. From the early days. With Luke in the middle. Our heart, always. Tonight’s episode of #Riverdale finds Fred doing what he does best--helping Archie. It is dedicated to Luke, as all episodes will be for the rest of our run. 💔❤️🏆 pic.twitter.com/Nx8iCFBoMe

The news comes after executive producers, Warner Bros. Television, and The CW collectively released a statement honoring the loss of a "beloved member" in their family. The statement read, "Luke was everything you would hope he would be: an incredibly caring, consummate professional with a giant heart, and a true friend to all. A father figure and mentor to the show's young cast, Luke was incredibly generous, and he infused the set with love and kindness." Production on the show also shut down in the wake of his death.

Several cast members also shared touching tributes. In addition to offering her condolences to his family, Lili Reinhart shared a profound poem about grief, which read, "I pray that he's silently moving in tandem with us. Guiding us through the waves even when we can't swim." Cole Sprouse also opened up about what it was like to work with Perry during an interview with POPSUGAR. Sprouse said, "He was an incredibly passionate, well-loved person, and I think the whole world is lamenting his passing."