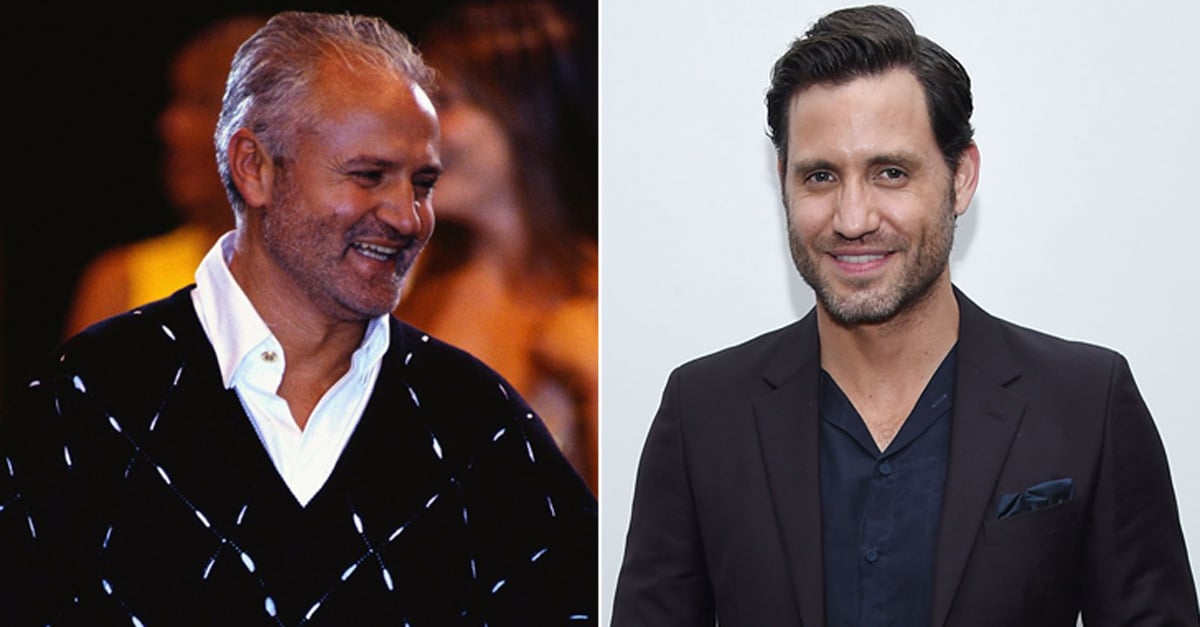 Season two of American Crime Story, titled The Assassination of Gianni Versace, finally has a premiere date. The new episodes, which will focus on the tragic murder of the iconic fashion designer, were originally slated for season three, preceded by a season focusing on the aftermath of Hurricane Katrina starring Dennis Quaid and Annette Bening. Due to production schedules, the two were soon swapped, and many expected season two not to arrive on FX until 2019. Fortunately, for American Crime Story fans, the premiere date is much sooner than we thought: Wednesday, Jan. 17, 2018, at 10 p.m. ET.

The story centers on Versace's 1997 murder, and will feature a number of people from his personal life, including sister Donatella Versace. After returning from a morning walk, the 50-year-old was shot twice on the steps of his Miami Beach mansion by serial killer Andrew Cunanan and died from his wounds. Cunanan wasn't caught by police but killed himself nine days later (with the same gun, no less) while on a houseboat in Miami. Edgar Ramirez is on board to play Gianni, while Penélope Cruz will appear as Donatella, Glee's Darren Criss as Andrew Cunanan, and Ricky Martin as Gianni's partner, Antonio D'Amico. Watch the first teaser for season two ahead.