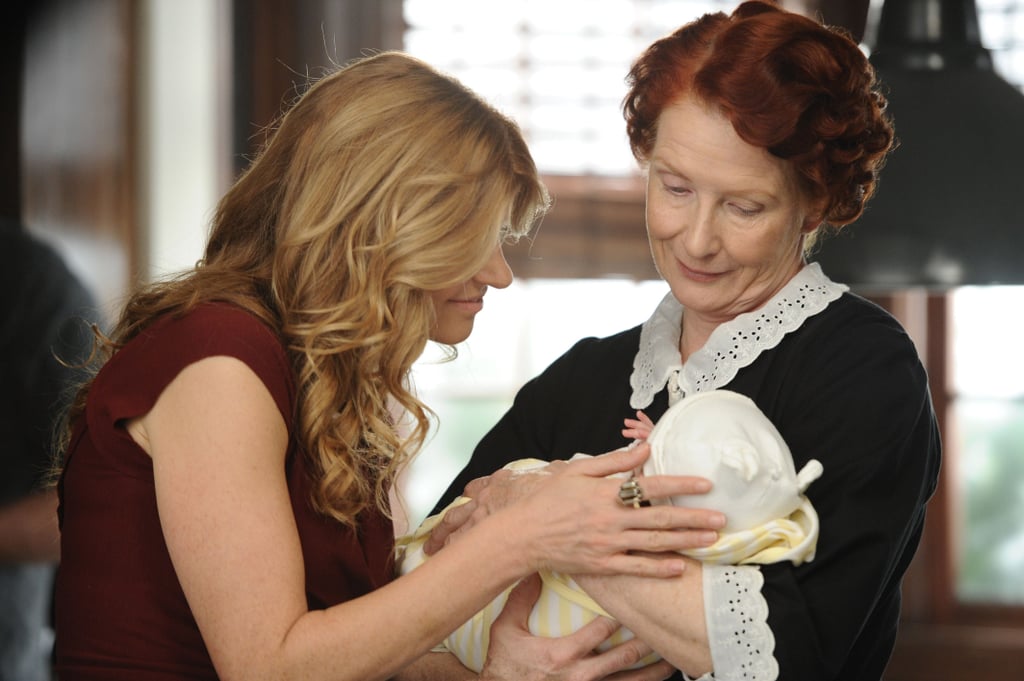 The American Horror Story franchise has had some fairly intense concepts over the years. There was the season set in an insane asylum, the "freak show" season, and the politically charged Cult. The upcoming eighth season sounds like the most horrifying yet, with the ominous title of Apocalypse. By these standards, the very first season, 2011's Murder House, seems downright tame in hindsight.

In this season, the Harmon family moves to Los Angeles to start fresh after a miscarriage and an affair shatter their lives. They move into a creepy old mansion, and get much more than just a great real estate deal when they discover the house's haunted, violent past (and present). The Harmons's story is set to overlap with third season's Coven in the upcoming Apocalypse storyline, so if you're trying to remember all the details of the first season, here's our spoiler-packed guide to the horrors of the Murder House.