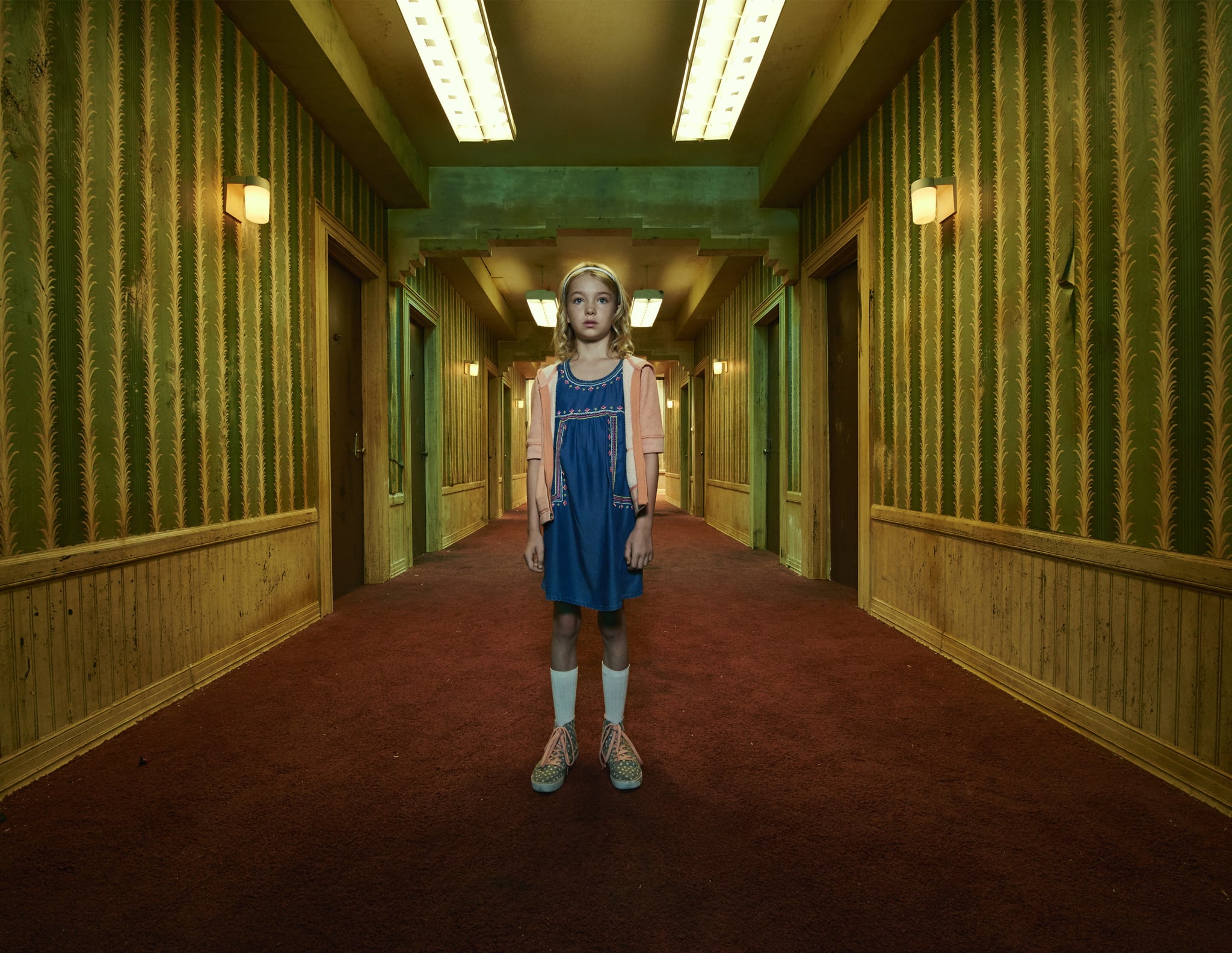 The sixth season of American Horror Story is coming, but there's a catch. We're just a couple of months away from the premiere, and we have barely any information about the season. All we really have are a few sparse tidbits about the theme, a few general details about the season, a mysterious new image, and an unusually early premiere date. At this point, we're grasping at straws. While we wait for more information, we've got our theories to keep us warm. We've come up with a list of general theories, but seeing as how Ryan Murphy hinted about the incorporation of children in season six, we've brewed a fresh batch of ideas for where the show could take us next. 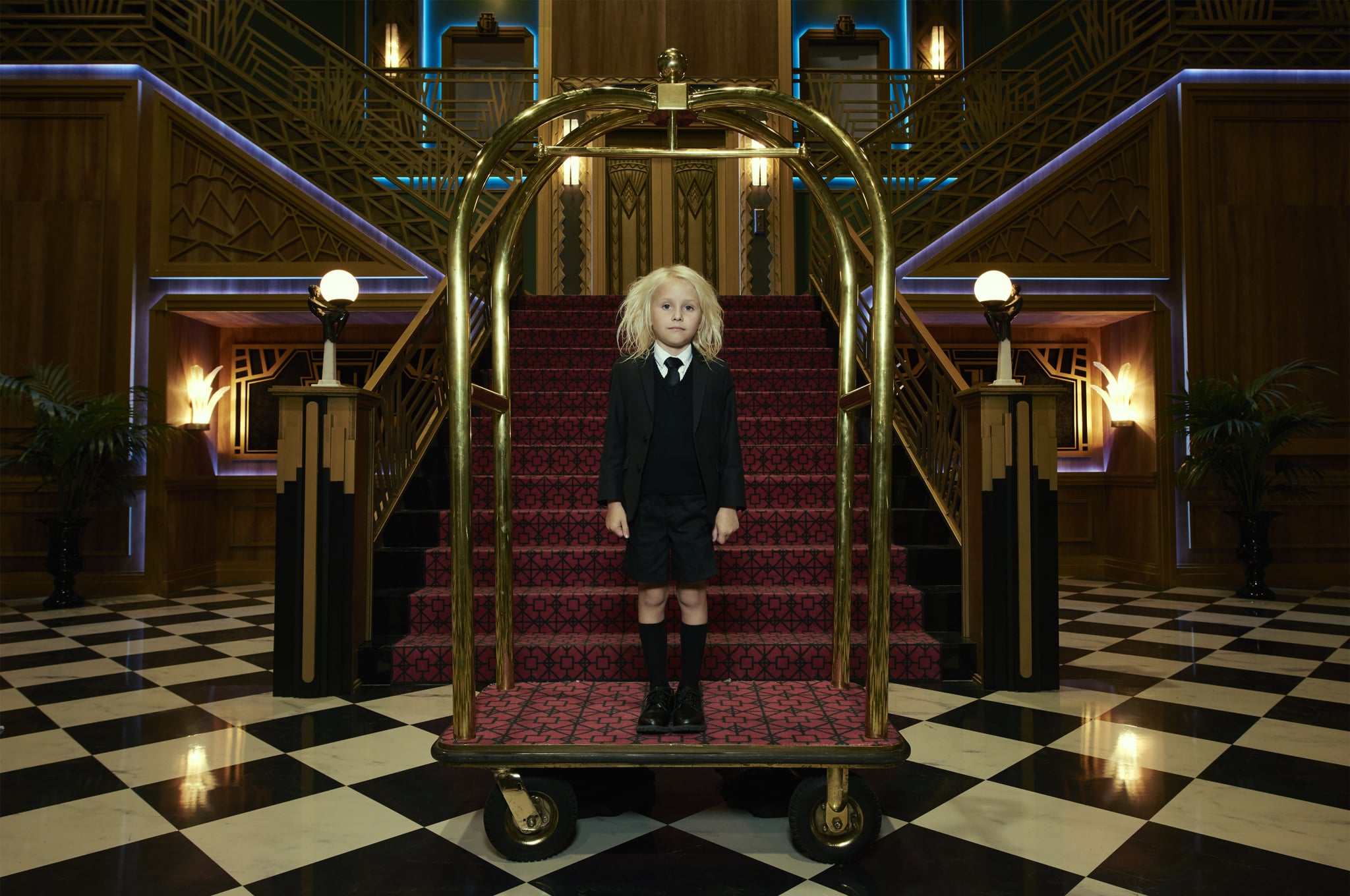 Netflix
An Update on Where Dr. Donald Cline From "Our Father" Is Now
by Pallavi Bhadu 21 hours ago