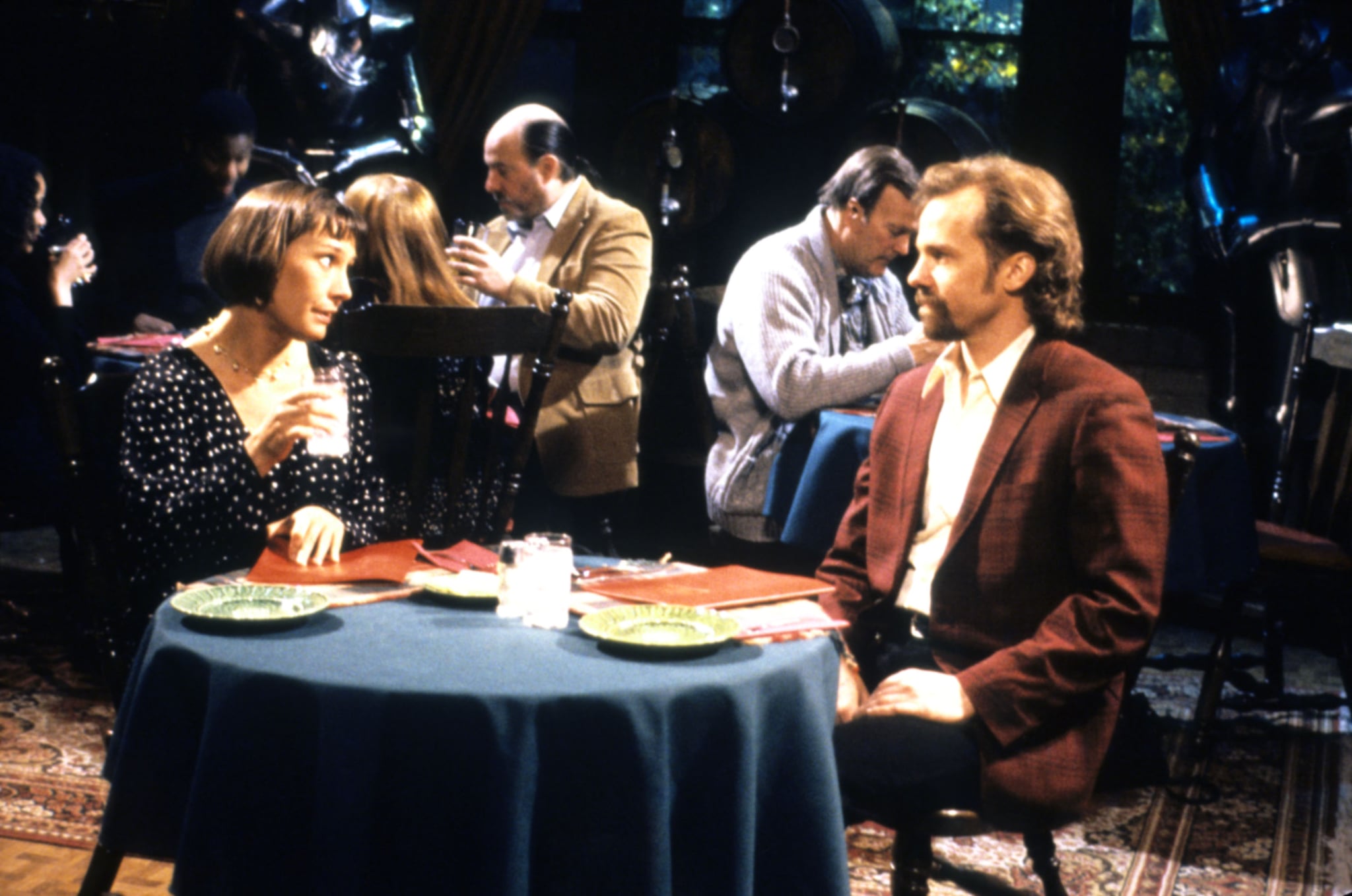 Though I was an avid watcher of Roseanne growing up, I definitely forgot that Roseanne's sister Jackie (Laurie Metcalf) gave birth to a baby boy named Andy Harris. How did this important detail slip my mind? Well, it's been many years since I watched the show before the reboot was announced last year, so I was taken by surprise to rediscover the fun fact that, yes, Jackie is indeed a mom.

In the show, Jackie has a one night stand with Dan's (John Goodman) co-worker, Fred Oakland (Michael O'Keefe), and becomes pregnant. Jackie gives birth to Andy two months after tying the knot with Fred, which ultimately ends in divorce after he accuses her of adultery. With this resurgence of information flooding back into my memory, I did some digging to find out if Andy, who was played by different babies during the show's original run, would make an appearance in the revival.

Related:
Laurie Metcalf Has an Explanation For Why Jackie Is Not a Lesbian in the Roseanne Reboot

At the 2018 Winter TCA press tour in January, Barr explained that the reason we won't see a grownup Andy in the reboot is simply due to time constraints. "We haven't dealt with Andy, Laurie's son, yet," Barr said at the time. "But we had so many stories to tell over the arc of these nine episodes that we were hoping for another season to bring more clarity to those characters."

Judging from the massive ratings the show's premiere episode scored, it's safe to say we can expect at least one more season of Roseanne and hopefully get some answers to Andy's whereabouts. Until then, we can be thankful that we do know Jerry Garcia, Roseanne's fourth child, is away "on a fishing boat in Alaska."