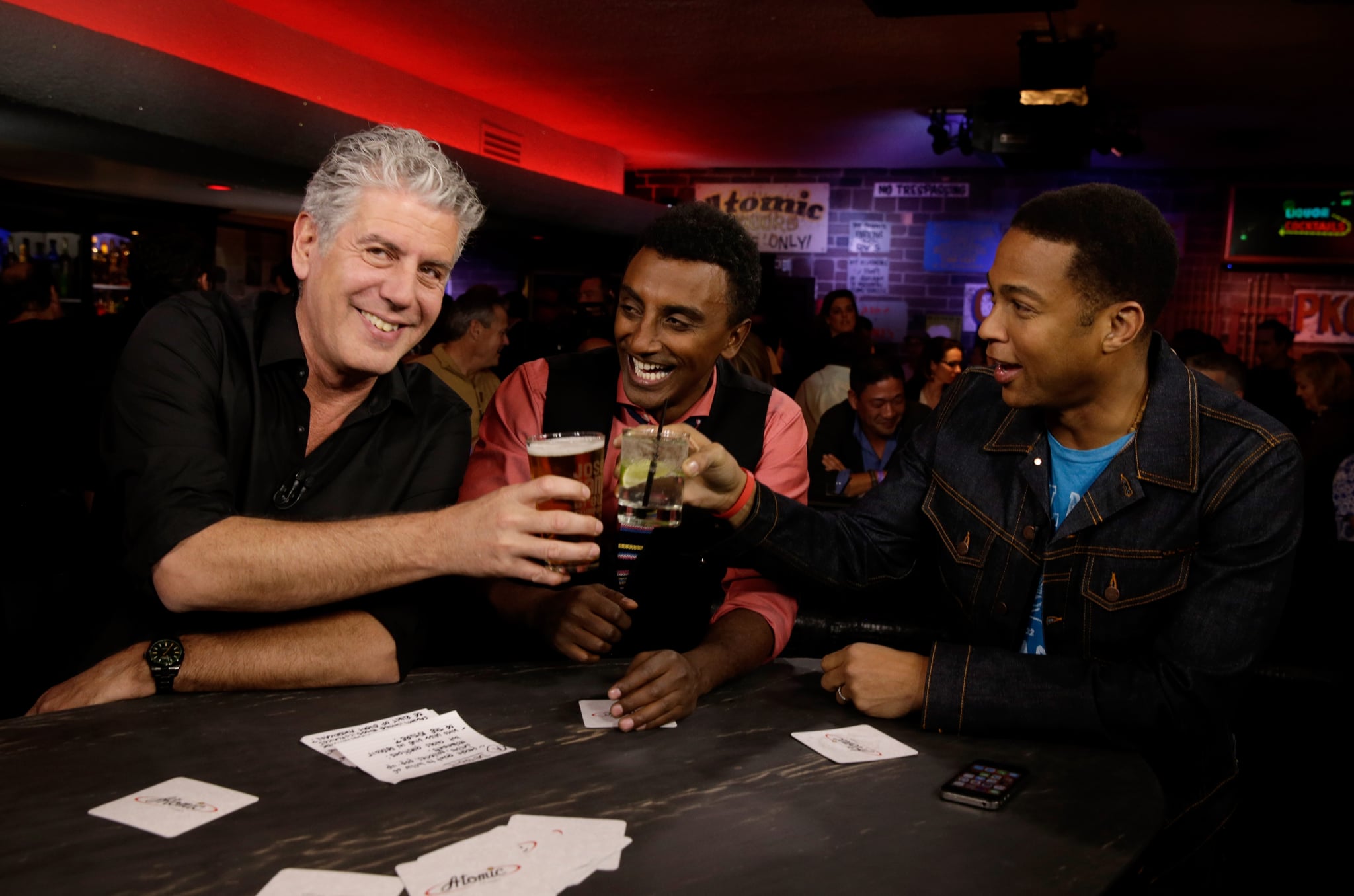 Fans of Anthony Bourdain: Parts Unknown can breathe a sigh of relief, because the show isn't leaving Netflix anytime soon. The popular CNN travel and food docuseries was scheduled to be removed from the streaming platform on June 16, but after Bourdain's tragic death, fans petitioned Netflix to keep it available for longer.

"Some fans have noticed that Anthony Bourdain: Parts Unknown was scheduled to come off Netflix US on June 16. As of today, we've extended our agreement that will keep Parts Unknown on the service for months to come," Netflix announced on June 12.

Bourdain was filming an episode of Parts Unknown in France when he died from suicide. Since his death, everyone from Barack Obama to a slew of celebrities and fellow icons within the food industry have paid tribute to the world-renowned chef and journalist. Now fans can continue to enjoy his wit and love of exploring the unknown without worrying that his award-winning series will disappear.