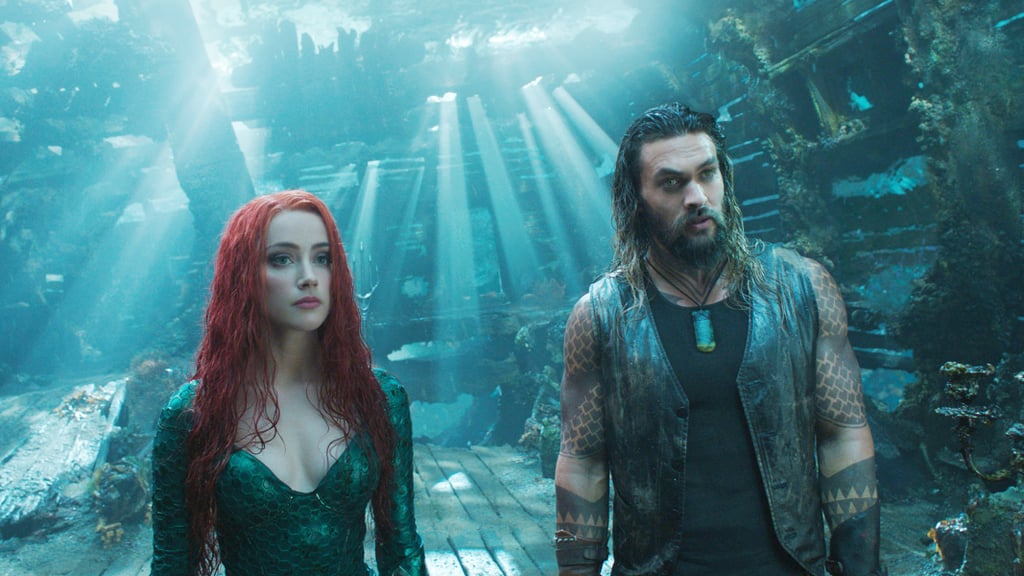 These 28 Hilarious Aquaman Memes Are a Real Mood

Not only has the one true king risen, but so too has a tidal wave of hilarious memes. Thanks, Aquaman!

The latest entry into the DCEU, directed by James Wan and starring Jason Momoa as the titular hero, arrived in theaters on Thursday. Unsurprisingly, the internet has already been hard at work creating a batch of truly incredible memes about the film, from nods to Mera's favorite flowery snack to Aquaman/SpongeBob SquarePants crossovers. (And before you ask, yes — there are a few references to Pitbull's, um, interesting "Africa" cover, too.) We are blessed, no?

See them all ahead, and once you've caught your breath from laughing, check out Twitter and Tumblr's equally epic response to the Aquaman movie poster.

Related:
Curious About Why Aquaman's Postcredits Scene Is So Important? Here's the Deal
Previous Next Start Slideshow
MoviesAquamanTwitter Reactions