If you've missed the Bluths, get excited: Arrested Development might be getting another season. Last year, Netflix Chief Content Officer Ted Sarandos told USA Today he's "positive" the show will return, saying, "It's just a matter of when." Now, producer Brian Grazer has confirmed that more is on the way! "We're going to do another 17 episodes," he said. "So, stay tuned for Arrested Development." The subscription service resuscitated the show in 2013, bringing it back for a fourth season seven years after Fox gave it the axe. Arrested Development is among Netflix's original programming offerings, which also include hits House of Cards and Orange Is the New Black. 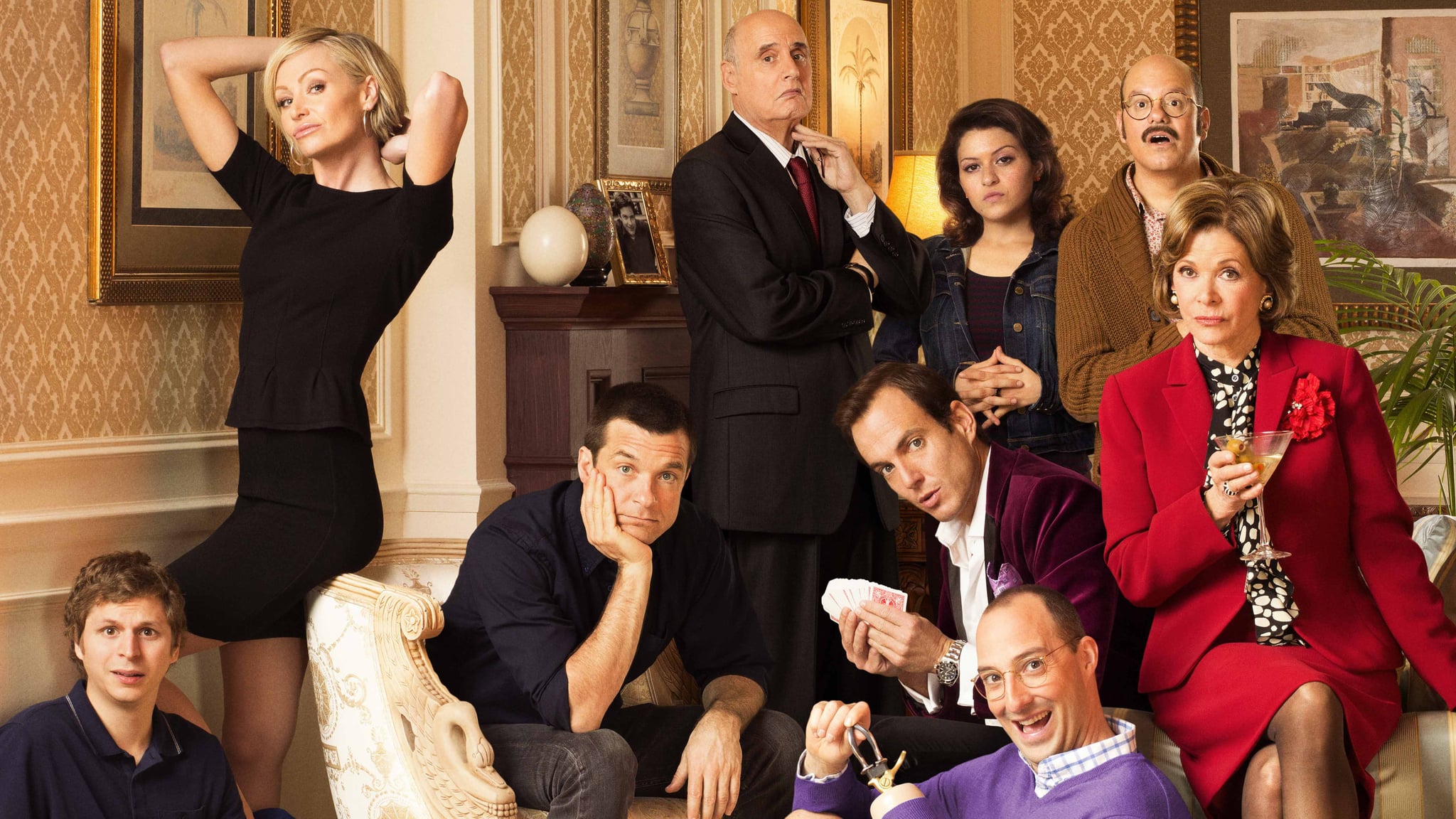