Starz is hopping on the monster train by rebooting the classic 1981 horror film The Evil Dead as a TV show. It's called Ash vs Evil Dead, and the full trailer is here, along with the premiere date: Oct. 31. Pretty on the nose, right? Bruce Campbell (the original movie's star) is returning as Ash, who has spent the last three decades avoiding the reanimated corpses, aka the "deadites," that once terrorized him. Suddenly, a plague threatens to take out humanity, and Ash has to fight the dead once again. Mimi Rogers and Lucy Lawless are costarring, and you can see them in the trailer, below!

The Deadites have returned. Get ready for Sam Raimi and Bruce Campbell's #AshvsEvilDead, this fall on STARZ. 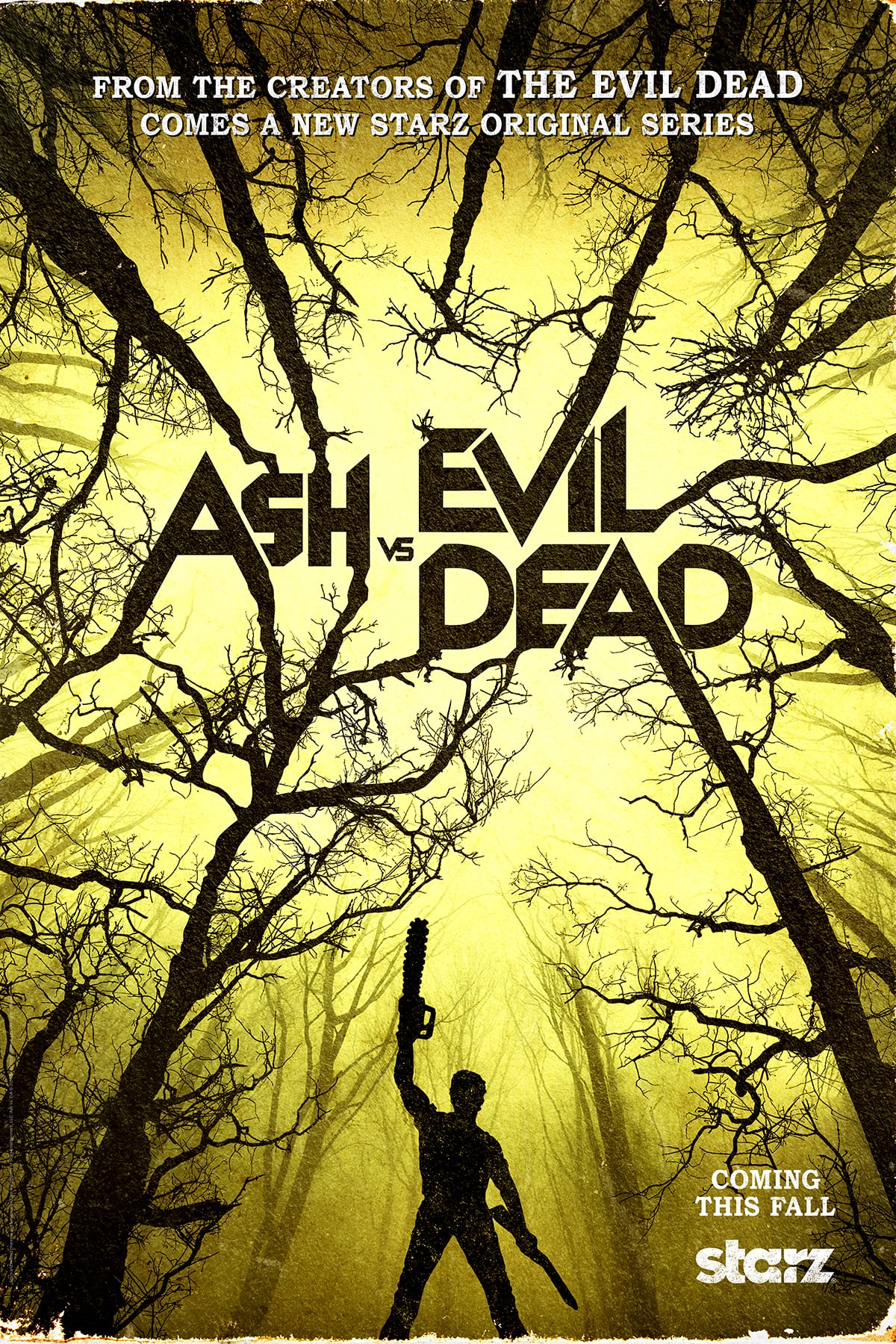 TV
Around The Web