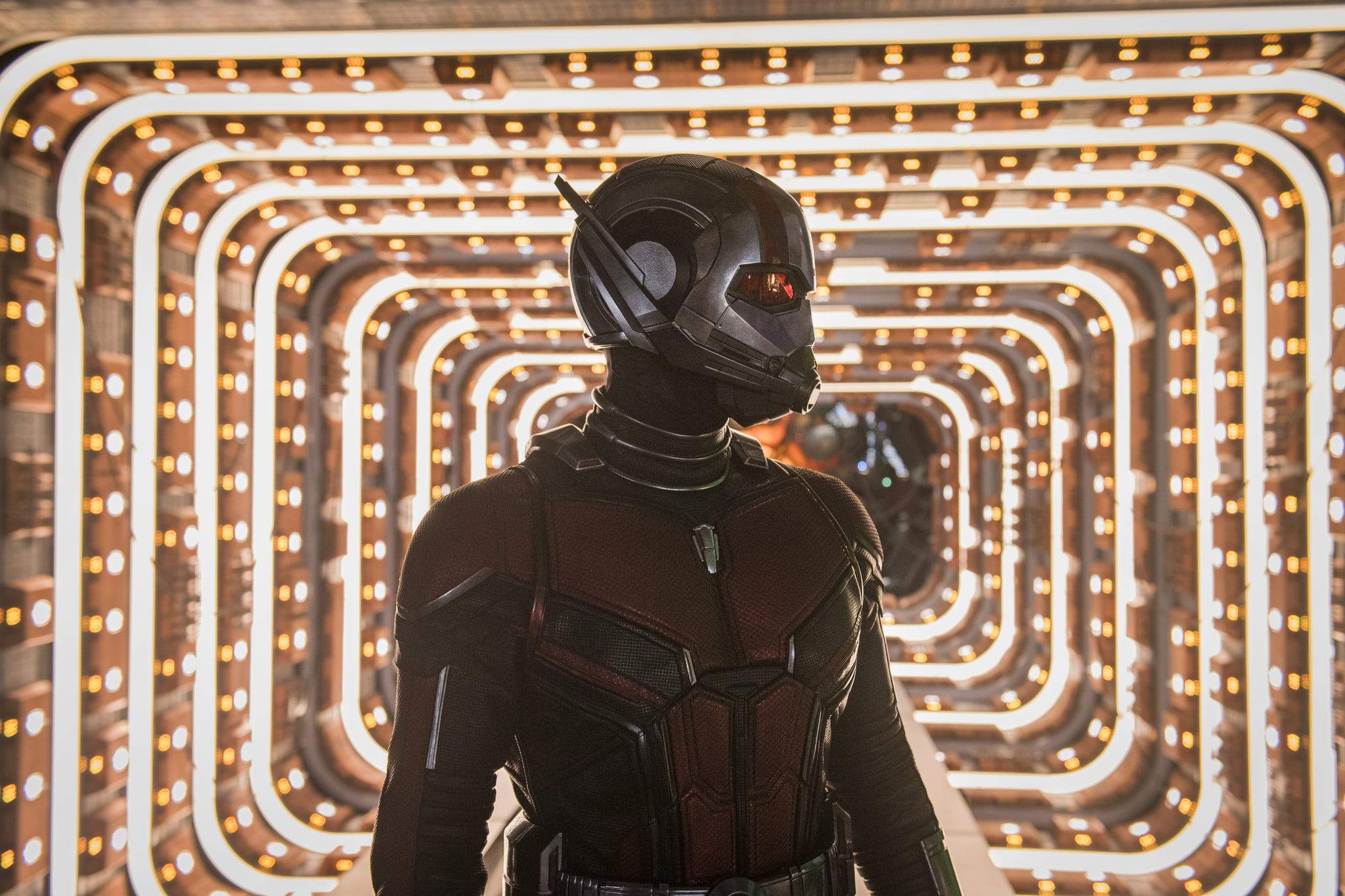 Avengers: Endgame doesn't premiere until April 26, 2019, but Marvel fans have been creating theories about the movie since the climax of Infinity War traumatized us all. The most pressing concerns are not only how to get our Avengers back together but also how the Avengers will reverse the consequences of Thanos's fatal snap.

The recently released Endgame trailer implies that there's a plan in place, but it's up to fans to try to deduce what that plan is. Many believe the ultimate savior will come in the form of Brie Larson's Captain Marvel and Scott Lang's Ant-Man teaming up by way of the Quantum Realm and doing a lot of time traveling. While that's a popular theory for good reason, there has to be more to it — there are a lot of rules to time traveling, and we're pretty sure multiple Steves and Natashas in one time would create some sort of paradox. A theory from Reddit user CaptainKyloStark provides some idea on how, exactly, the Avengers would solve their problems by hopping through time.

CaptainKyloStark begins their theory by stating it's a combination of the time travel and dimension-hopping theories that's popular among fans. "More specifically," they explain, "[it's about] traveling into alternative timelines." They go on to explain that they believe the Avengers will journey through different timelines using the Quantum Realm to get aid in defeating Thanos and reversing the snap. That would explain the moments from the Endgame trailer that don't make sense, such as Steve wearing his old suit. This, CaptainKyloStark theorizes, is a Steve from another timeline discussing the plan with Natasha. The Clint that we see costumed as Ronin? Also not our Clint! Instead, our Clint was dusted along with the others and Ronin is a version of him who is now an assassin. It would definitely explain the disturbed look on Natasha's face as she watched him.

Now, this theory doesn't just stop at the Avengers crossing timelines; CaptainKyloStark believes that all the messing around in timelines will introduce a "greater threat" that will push the Avengers into teaming up with Thanos to "prevent multi-dimensional annihilation." Infinity War watchers may find that one hard to swallow — after all, Thanos's whole shtick was pretty similar to multi-dimensional annihilation — but the Big Guy has been known to err on the side of good in the comics every now and again. Maybe he had a change of heart after sacrificing the only person he's ever loved. Or he just doesn't want that much destruction over timelines — who knows?!

Either way, CaptainKyloStark's theory has some definite weight to it. We already know there's going to be some time hijinks happening simply because of Ant-Man's and Captain Marvel's involvement. The Russo Brothers have said that there are "no 'What If' scenarios" in the movies, but they also said it wouldn't be called Endgame, so we're taking what we get here. Maybe the Avengers won't jump around in different timelines, but they will definitely be going back in time somehow. We'll just have to wait until April to see how.