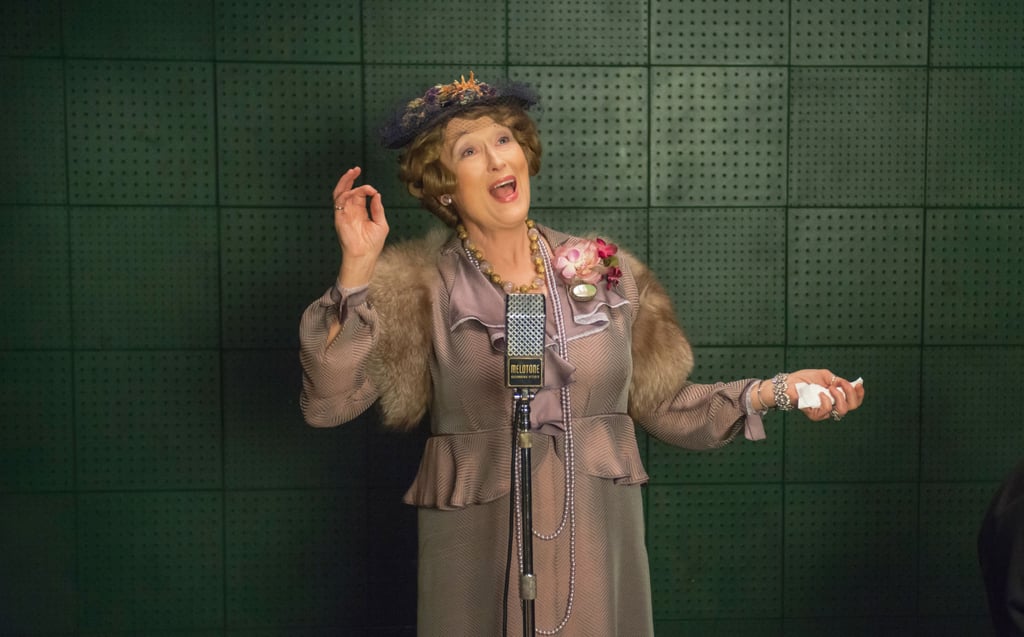 Even though we're officially knee deep in award season, we still don't quite have the full scope of the biggest award season contenders. After all, we've only seen the SAG Award nods and the winners' lists for the Golden Globes and the Critics' Choice Awards. In spite of the unreleased Academy Award nominations as a huge holdout, we're starting to get an idea of what films we'll need to see before award season really heats up. Of course, the cruel catch of these cold months is that a comfy couch sounds way more appealing than a night at the movies. That's why we've compiled a list of award season hopefuls that have already been released for home viewing.