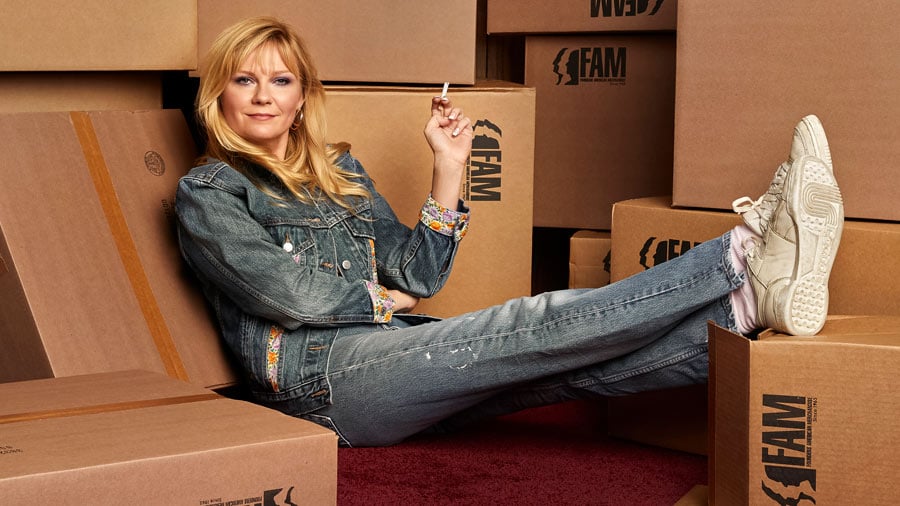 Showtime's new dramedy On Becoming a God in Central Florida may just be your favorite show of the new television season. It stars Kirsten Dunst as Krystal Stubbs, a suburban wife and mother who finds herself thrust into a multilevel marketing company after the comically unfortunate death of her husband, Travis (Alexander Skarsgård).

As Krystal attempts to keep her head above water after Travis's death leaves her with next to nothing, she pulls out all the stops to give her and her baby Destinee a better life, while also navigating the tricky waters of FAM (Founders American Merchandise), a pyramid scheme that preys on gullible people looking to get rich. The show is both so bizarre and so recognizable at the same time, you can't help but wonder if it's based on a true story. The answer to that is . . . kind of.

Speaking with creators Robert Funke and Matt Lutsky at the 2019 Summer TCA press tour, POPSUGAR found out that while On Becoming a God is not strictly about one particular woman's story, it is based in the very real world of pyramid schemes. 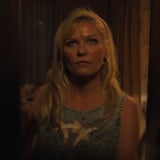 Fascinated by Multilevel Marketing Schemes? Kirsten Dunst's Forthcoming Show Is For You

"It's based on a lot of true ideas, true stories," Lutsky tells us. "It's very fictionalized, but it's very much in the world of the kind of big-business, '90s multilevel marketing home goods commerce."

The creators sort of stumbled upon this idea because they were actually looking to write about religious cults, and what they discovered is that multilevel marketing companies have in common with cults with the added feature of involving people who are much more recognizable to them. 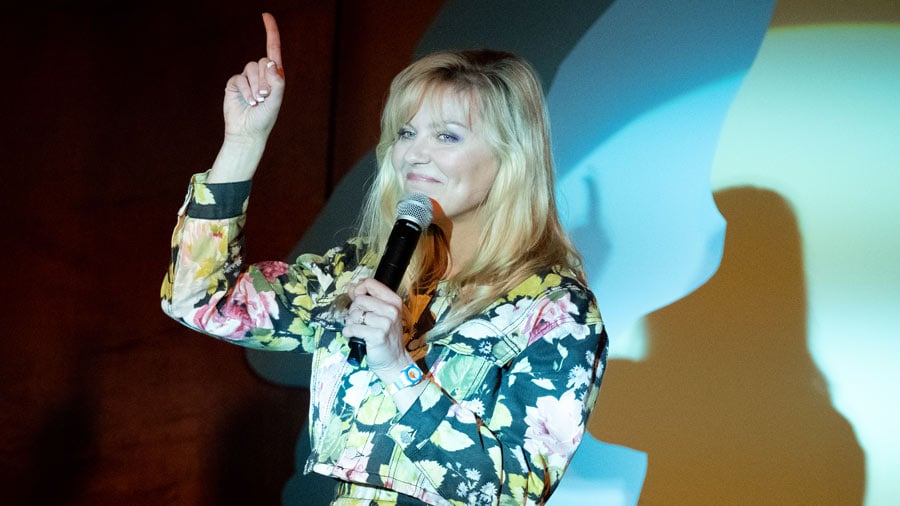 "It's recognizable and relatable for us in a way that people who follow more esoteric religions — that just feels like you're kind of laughing at them, but we suddenly realized that we identified with these characters and these people so much more than any of the people we'd been writing about [in cults]," says Funke.

Lutsky adds that while they were researching this show, they were in Las Vegas and witnessed first-hand two different conventions of people who are involved in a company like FAM.

"Robert and I were in Vegas before we ever started writing this show and there were hundreds of people there for a convention just screaming a very generic platitude over and over again, it was something like, 'Don't you wish this was you?!' and we eventually asked them why are you here, what is this? And all of them told us that this was the way their dreams were being made true, but none of them, when we pressed them, could tell us what they were selling and what they were doing. It was gnarly. That was one of two multilevel marketing encounters we had that weekend," says Lutsky.

Follow Krystal and her FAM-ly with On Becoming a God in Central Florida, which airs Sundays at 10 p.m. ET/PT on Showtime.