Oscar-winning director Alfonso Cuarón (Gravity) is one of the creators of Believe, NBC's midseason thriller that's executive produced by another familiar name: J.J. Abrams. Premiering Monday night, the series revolves around a convict who is mysteriously sprung from prison to protect a young girl he's never met. Why? She has some pretty spectacular hidden talents. Read on to find out if Believe is worth your time. 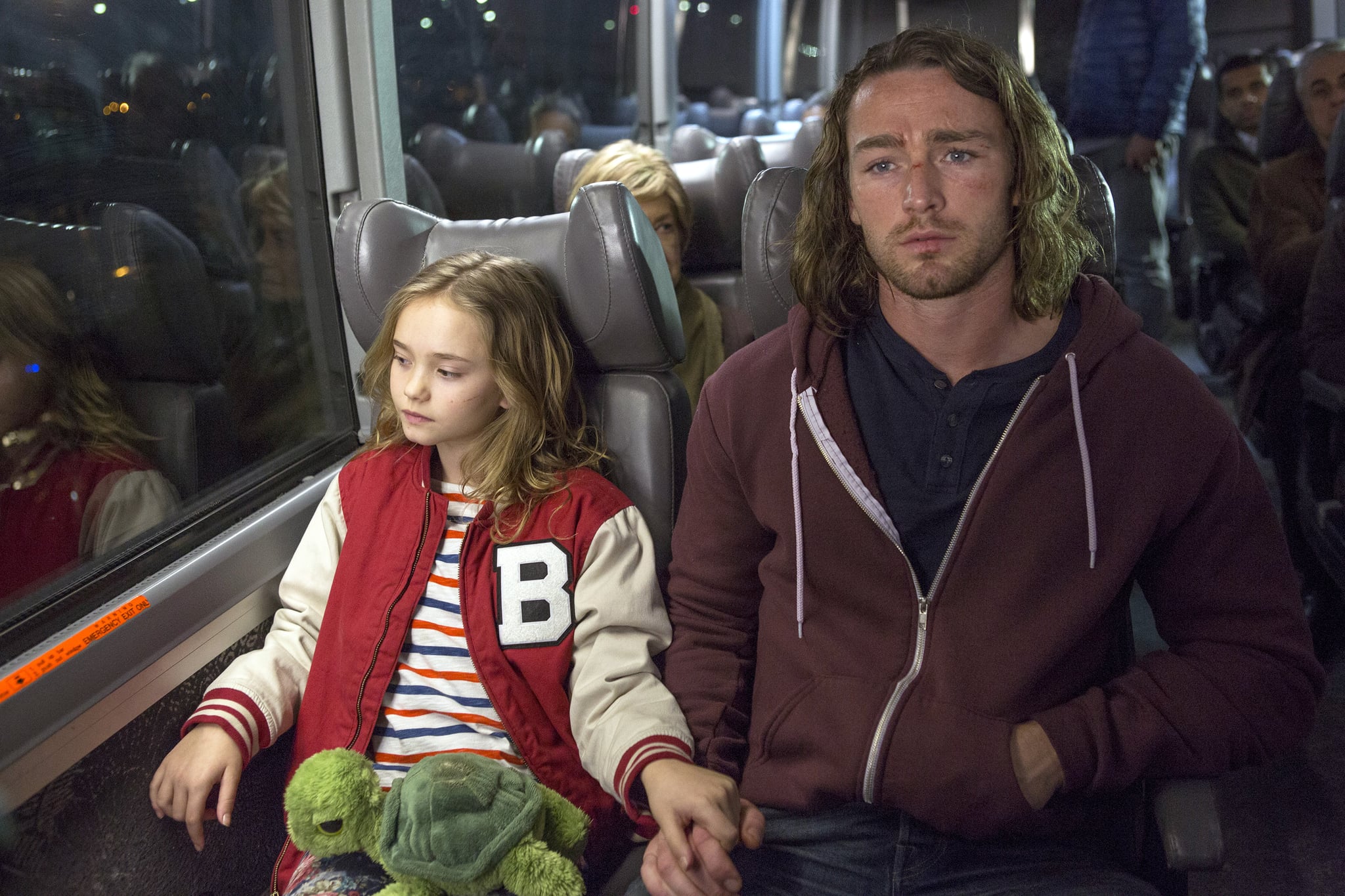 Watch a preview of Believe:

Kelly Clarkson
Kelly Clarkson Had the Zoom Cat Filter Lawyer on Her Show, and Sadly, He Was Not a Cat
by Grayson Gilcrease 8 hours ago