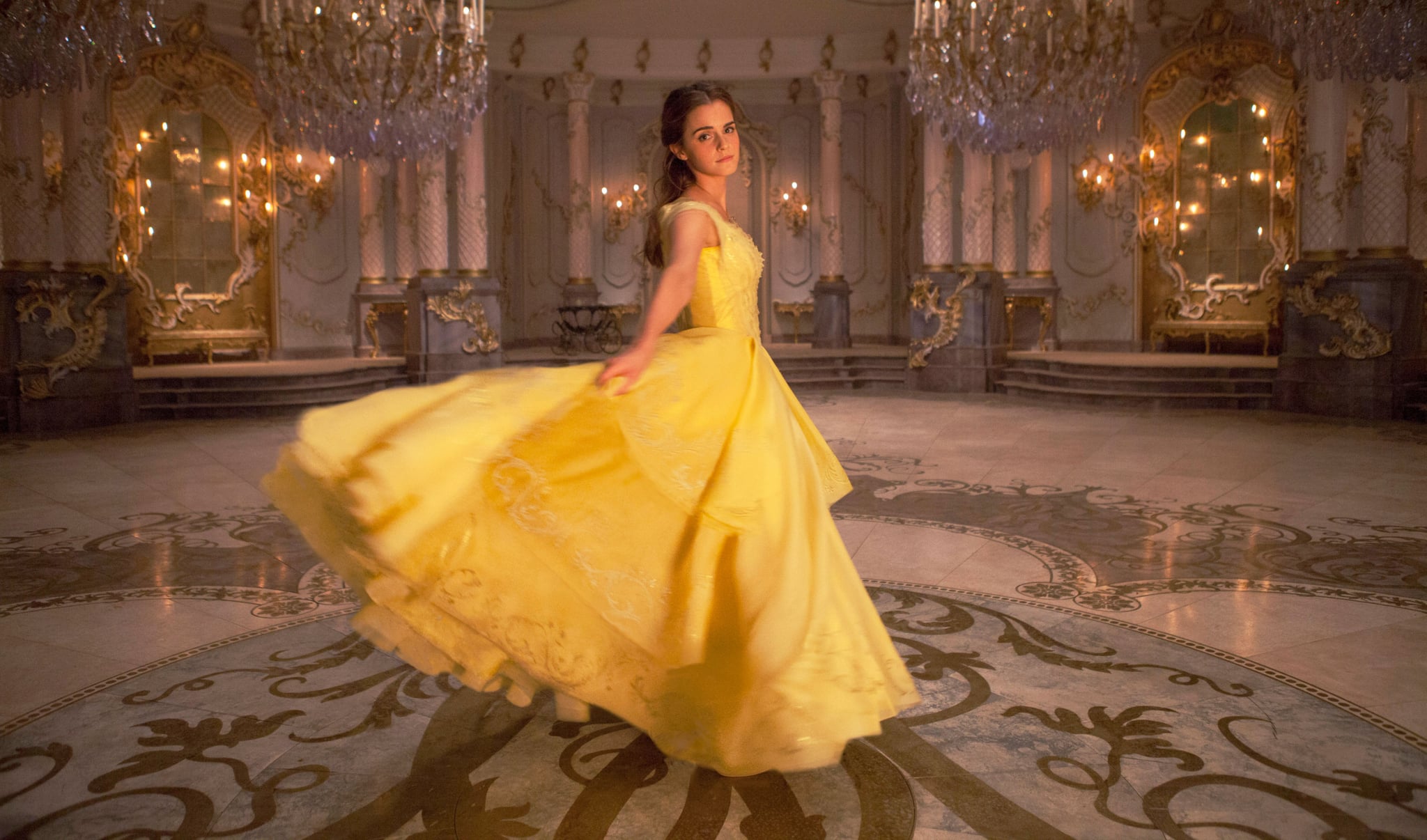 In 1991, Disney cast Broadway star Paige O'Hara as Belle in Beauty and the Beast. Between her soaring vocals and the way she brings the spirited, 2D Belle to life, it could not have been a better choice. Emma Watson steps into O'Hara's shoes in 2017's live-action reboot of the classic fairy tale, and although there's a lot about the film that differs from the original, they found the perfect way for Watson to honor O'Hara in the movie's final few minutes.

As the Beast, who has once again regained his human form, whirls Belle around a crowded ballroom of villagers, Belle can't get over how different he looks without his fur. She makes a joke about wanting him to get a beard, they share a kiss, and live happily ever after. It turns out Belle's joke, seemingly a throwaway line, was actually one O'Hara ad-libbed while making the film in 1991. "I love [animator] Glen Keane's Beast, that's why I ad-libbed 'Do you think you can grow a beard?'" O'Hara revealed to Insider. "It almost made it in the movie. But Glen's very proud of his prince and I understand why. He really is the most beautiful, I think, of all the Disney princes in history."

If the movie ever gets remade, may we suggest giving the prince a little scruff next time around?