Benedict Cumberbatch is once again portraying a real-life person in the three-part BBC series The Hollow Crown: The Wars of the Roses, and we have the first look at the sexy star as King Richard III. Of course, this is Shakespeare's Richard III, as the BBC has been adapting the author's work for its Hollow Crown series (Jeremy Irons and Tom Hiddleston have starred in previous versions). Judi Dench, Tom Sturridge, Sally Hawkins, and Cumberbatch's Sherlock costar Andrew Scott will also star in The Hollow Crown: The Wars of the Roses, which will air on PBS in the US sometime next year. Until we get an airdate, take in the historical hotness of Mr. Cumberbatch. 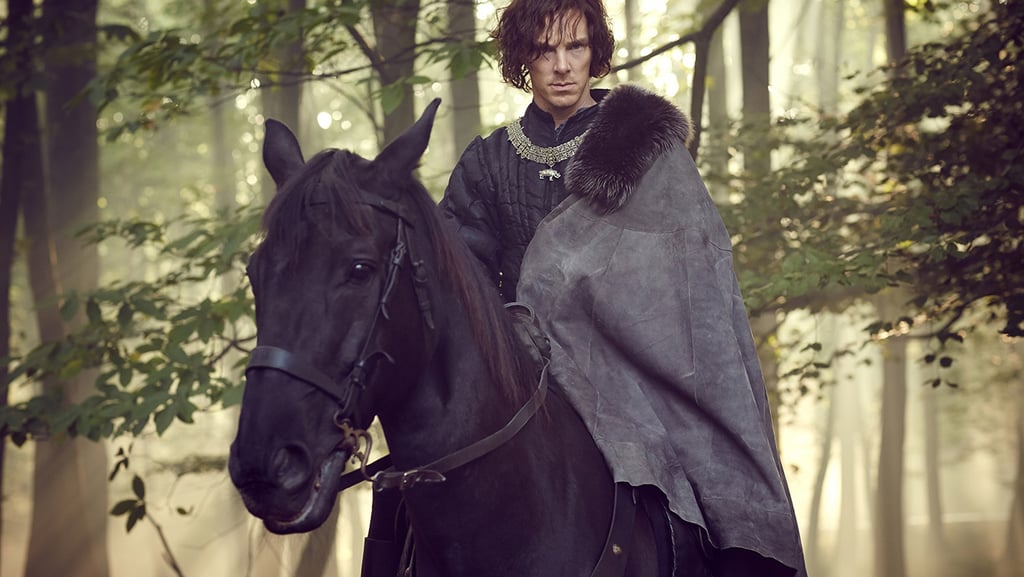 Insecure
What Is AMBW and Why Is Hollywood Just Catching On?
by Kennedy Hill 1 hour ago