Benedict Cumberbatch is about to make his entry into the Marvel universe! After months of rumors, Marvel has confirmed that he'll play Doctor Strange in the upcoming film, which is set to be released on Nov. 4, 2016. Though he looks semivillainous, Doctor Strange is one of the good guys. He's a neurosurgeon also known as Sorcerer Supreme who protects the Earth using magic and martial arts. Doctor Strange is just one of the many Marvel films that are coming down the pike — check out the full superhero movie lineup here. 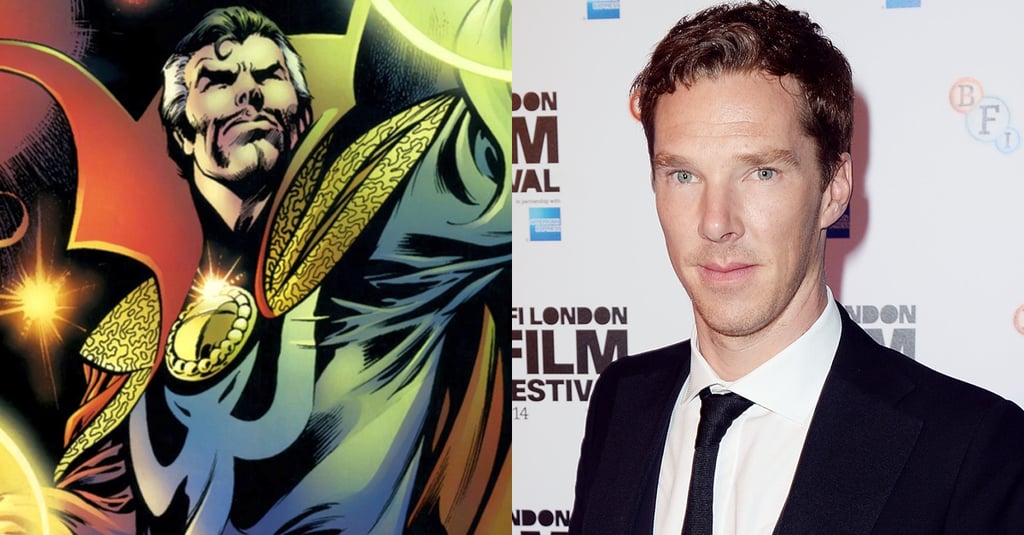