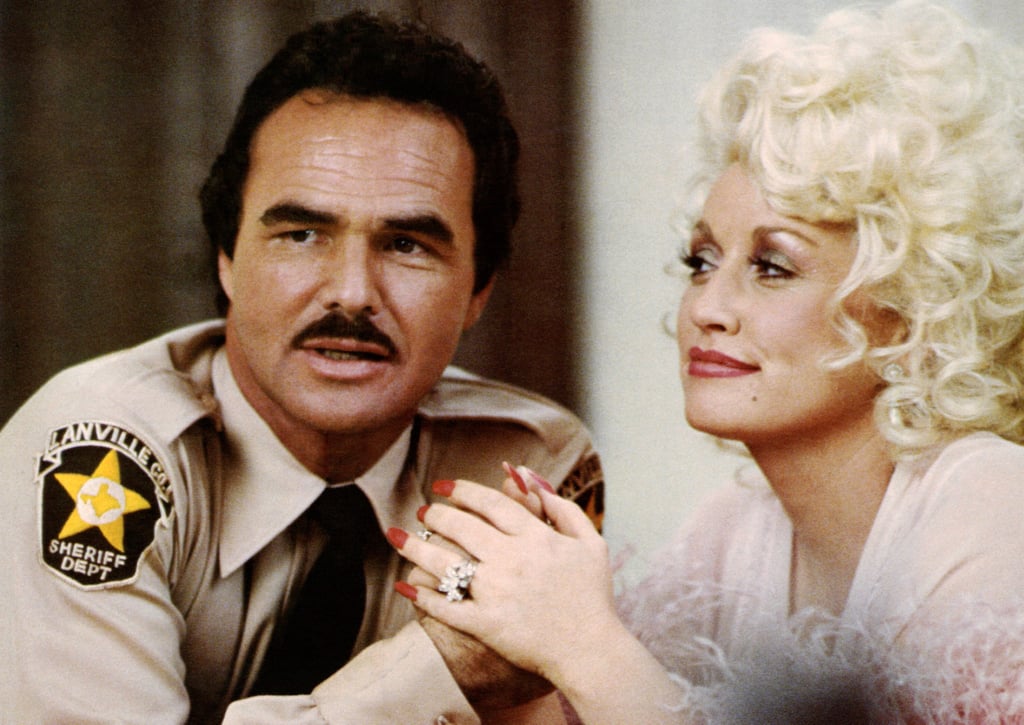 9 Must-See Dolly Parton Movies, For the Seasoned Fan or the Newbie

Dolly Parton has been an icon practically since she first burst onto the country music scene in the mid-1960s. Over 50 years later, she is still going strong, having just been honored as the MusiCares Person of the Year at the 2019 Grammy Awards. Her performance that night featured Katy Perry, Kacey Musgraves, Miley Cyrus, Maren Morris, and Little Big Town alongside the legendary artist, singing a medley of her greatest hits like "Jolene," "Red Shoes," and "9 to 5," and it absolutely brought the house down.

In addition to her ridiculously successful career as a country artist, Parton is a celebrated actress, having put forth some really fun, heartwarming movies over the years. So whether you're a diehard fan or just discovering this gem of an artist, here are nine Dolly Parton films worth checking out.

Related:
All the Details on Dolly Parton's New Netflix Anthology Series
Previous Next Start Slideshow
Dolly PartonMovies
Around The Web