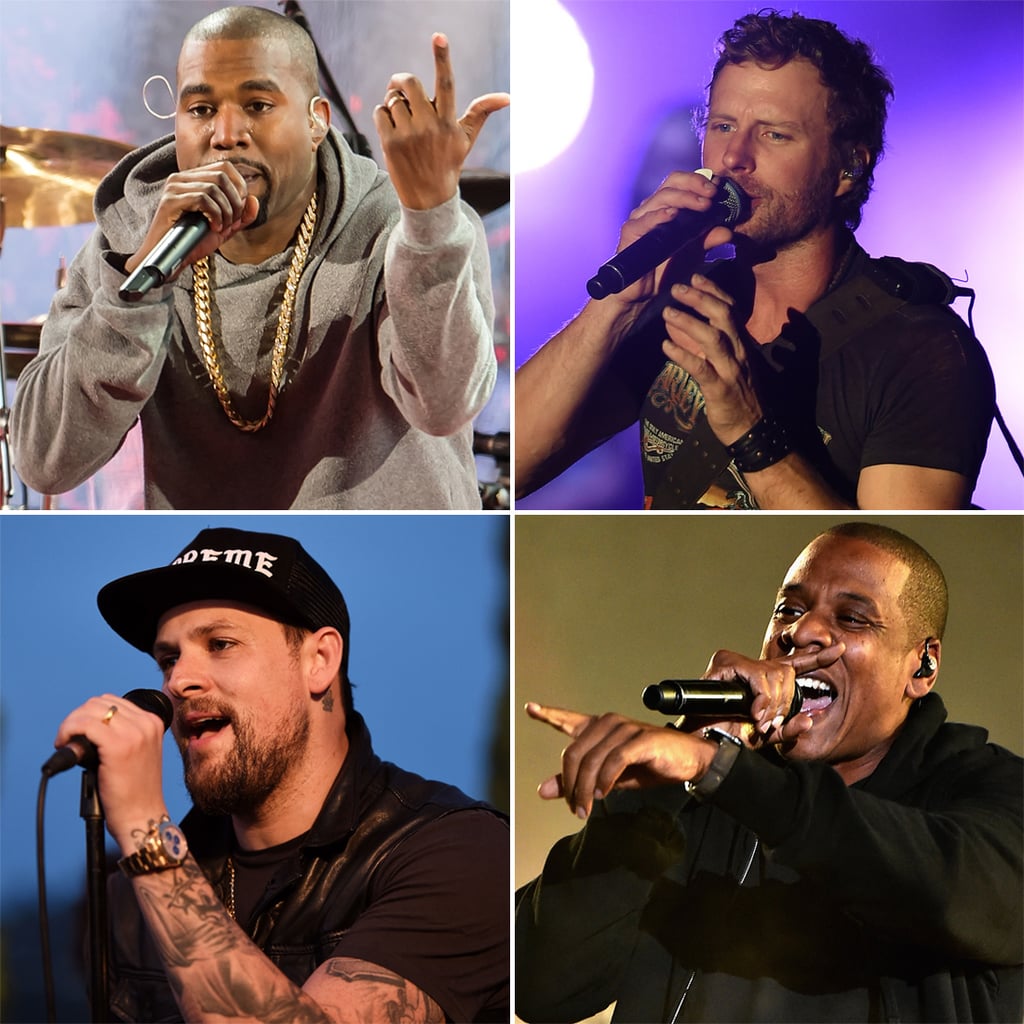 18 Sweet Songs Famous Dads Have Made For Their Daughters

Last year, Kanye West released the video for his song "Only One," which is dedicated to his 3-year-old daughter, North; the heartfelt tune, which also references Kanye's late mother, Donda, is a sweet ode to the baby girl he shares with his wife, Kim Kardashian, and is slightly reminiscent of Jay Z's song "Glory," which was released just days after he and Beyoncé welcomed their daughter, Blue Ivy, in 2012. Kanye and Jay Z are the latest in a long line of musicians — including Billy Joel, Lenny Kravitz, and Stevie Wonder — that have written, performed, and dedicated sweet songs to their little girls. In honor of Father's Day, we've rounded up 18 of the tunes here for your listening enjoyment.

Music
TWICE's New Album Includes a Message About Acceptance: "Love Yourself Just the Way You Are"
by Grayson Gilcrease 4 hours ago

The Voice
This Voice Contestant Made an *NSYNC Hit 100 Times Edgier, and I'm in Awe
by Kelsie Gibson 11 hours ago