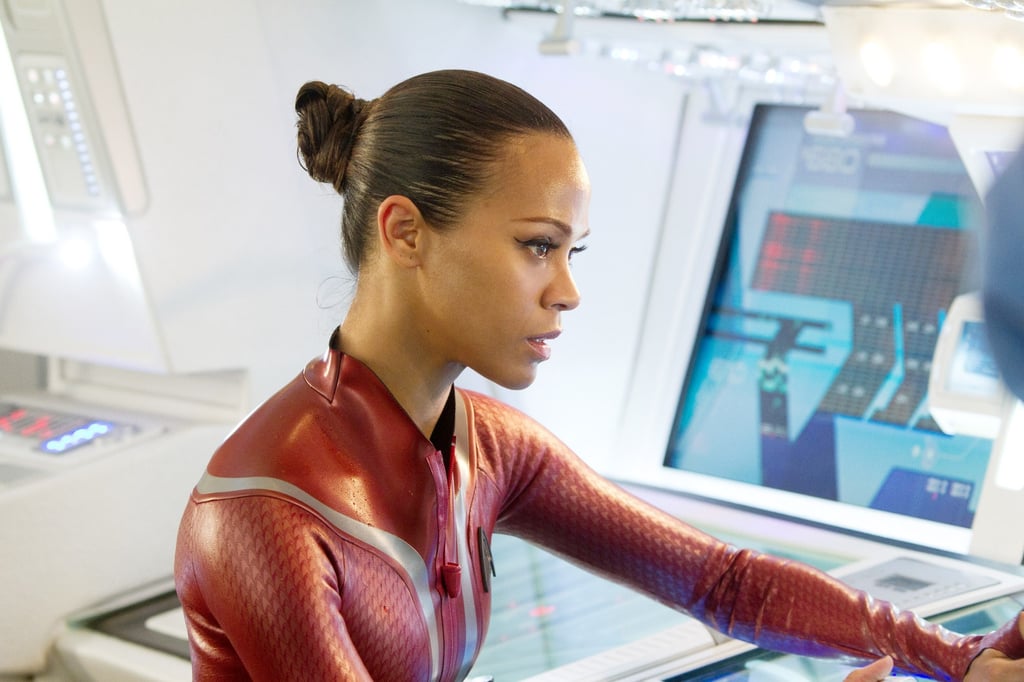 15 of Our Favorite Characters Played by Latina Actresses

I've never lived a day in my life when my mother wasn't working. You may even say she worked two jobs (being my mother was certainly a full-time gig). I loved seeing her own a boardroom the same way she commanded respect in our house.

I grew up under the impression that women belonged in the corner office, especially Latina women, as my mother approached being bilingual for what it was: an asset. I took for granted the incredible influence she commanded in a male-dominated industry, which, to put it kindly, lacked diversity. As I got older, I realized the rare mentality I was raised with and the even rarer reality I lived.

Perhaps that is why most of my favorite movies and TV shows revolve around women in power — and not just any women, but Latinas who know their worth and love as fiercely as they are strong. Whether it's in a law firm, a jail cell, or a spandex costume, these Latina actresses are some of the baddest ladies on television and the big screen. Brains, beauty, and badass confidence — they are the true triple threats.