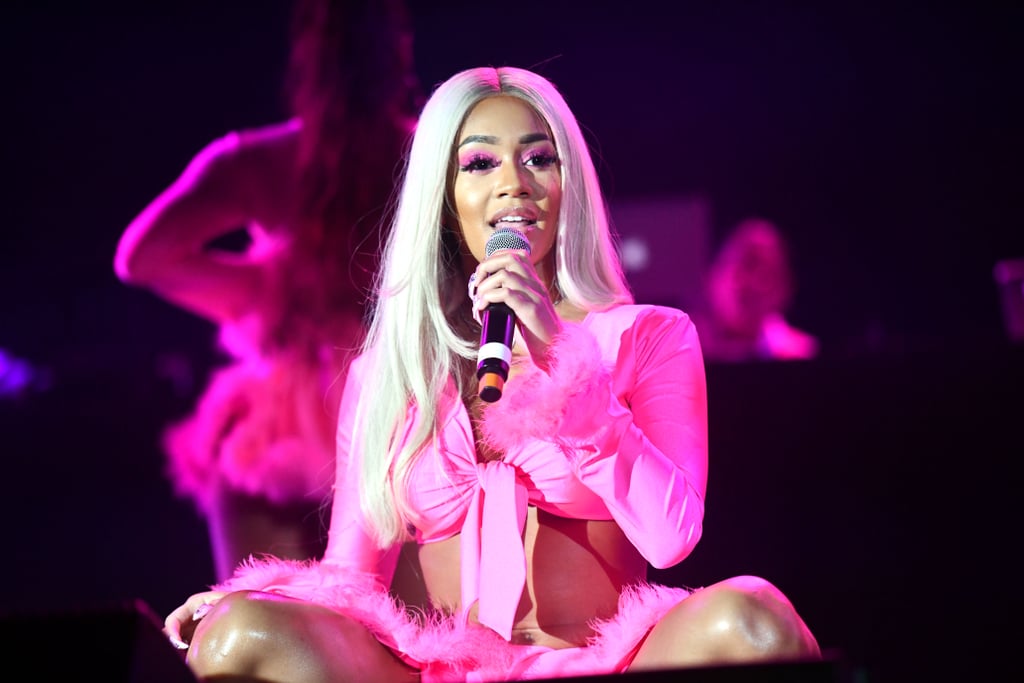 Question for the room: Why is Saweetie not on any of your Summer music playlists yet? The 26-year-old rapper is relatively new on the scene, though she's been making music since she was a teenager, and was officially able to make a name for herself when her song "Icy Grl" went viral last year. Now, with two EPs and yet another huge hit under her belt, Saweetie has basically proven that she's a force to be reckoned with in the music industry. And if you don't believe me, you can judge for yourself.

Read ahead to check out some of Saweetie's best songs, and just try not to twerk in your seat while you listen.

Music
Chlöe Opens Up About Owning Her Sexuality: "I'm Learning It's OK to Be Who I Am"
by Princess Gabbara 18 hours ago

The Weeknd
The Weeknd Teases a Collab With Swedish House Mafia, and My Body Is Ready
by Monica Sisavat 19 hours ago