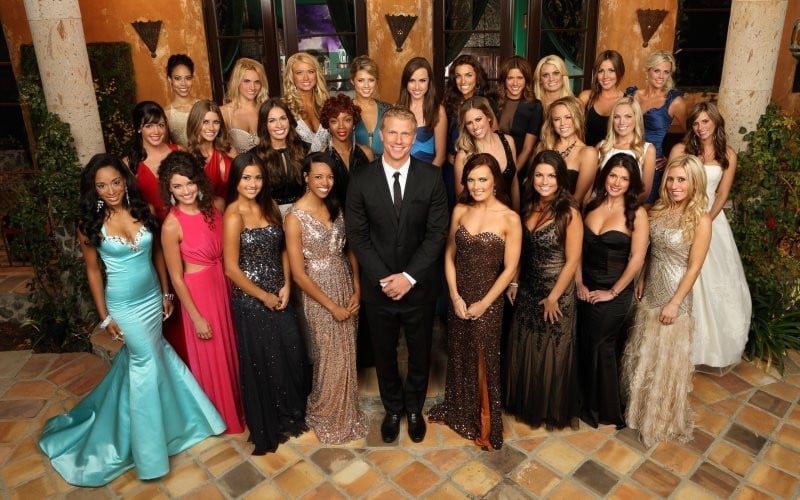 Watching The Bachelor can typically be described as a journey filled with tears and extravagant dates, along with a couple confrontations and just a pinch of happily ever after. Despite the monotony, season after season, we come back for more. The hit ABC show has had over 20 seasons to date, and no two are exactly alike. However, there are a handful that stand out from the crowd — whether they were good or bad. We took a trip down memory lane and rounded up the very best seasons. While this may seem like choosing the best is only a job Chris Harrison could tackle, we've been diehard fans since the beginning. Don't worry, Chris; we've got this one.