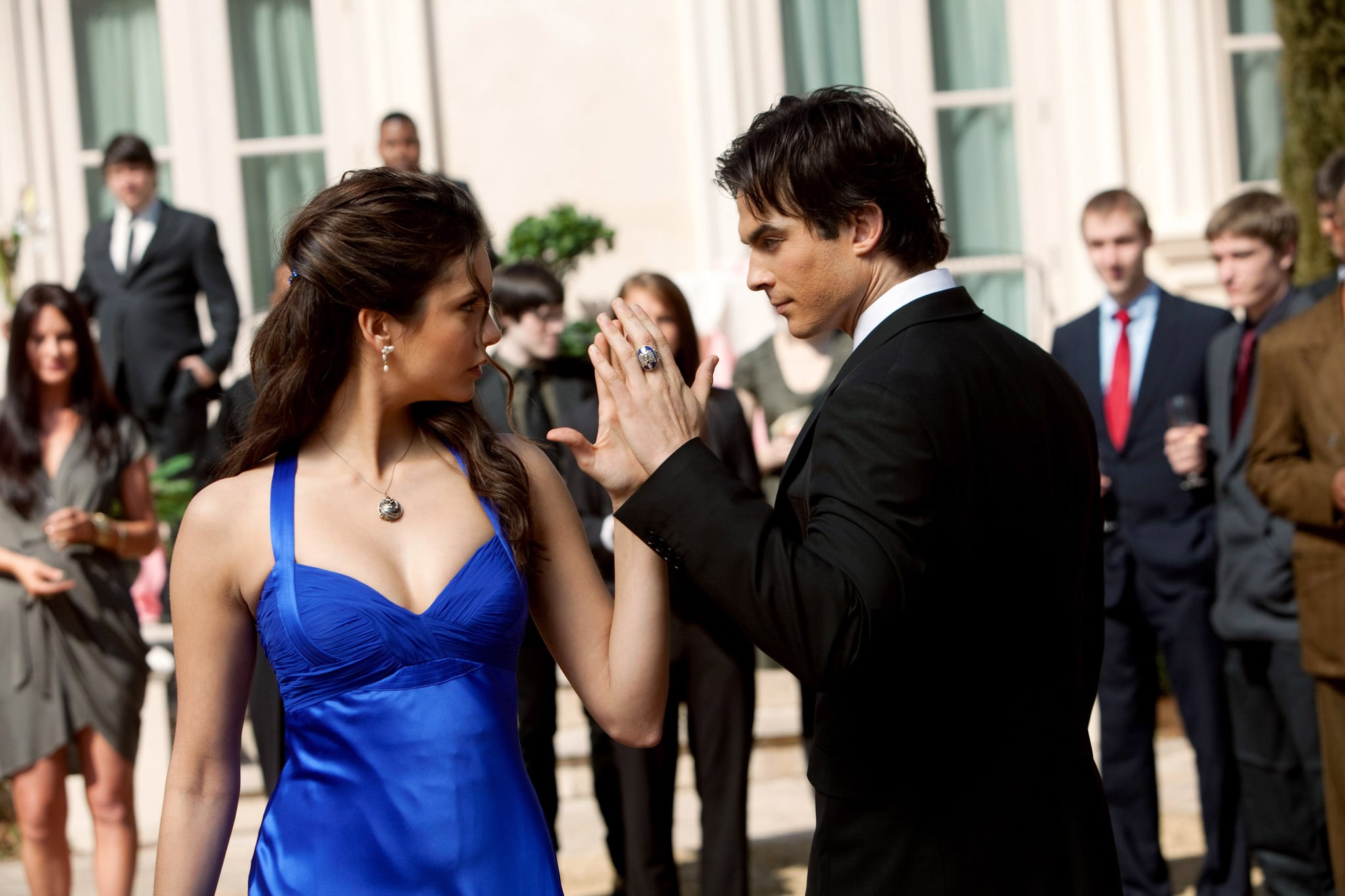 Last year was full of amazing TV, but some of its greatest delights were the couples. Riverdale fans went crazy for Betty and Jughead, and This Is Us viewers couldn't get enough of Randall and Beth's love story. While some of our favorite pairs had more rocky roads than others (see: Supergirl's Alex and Maggie), others like Barry and Iris on The Flash made things official by tying the knot. You voted, and now the results are in! See who the best TV couple of 2017 was, below.

Beth and Randall, This Is Us

Rick and Michonne, The Walking Dead

Jon and Daenerys, Game of Thrones

Jack and Rebecca, This Is Us

Barry and Iris, The Flash

Elena and Damon, The Vampire Diaries

Hook and Emma, Once Upon a Time

Rumple and Belle, Once Upon a Time

Dev and Francesca, Master of None

Toby and Kate, This Is Us

Luke and Claire, The Defenders

Piper and Alex, Orange Is the New Black

Caroline and Stefan, The Vampire Diaries

Danny and Mindy, The Mindy Project