It's been a good year for dastardly people — and creatures — on television. The Snow Queen is Once Upon a Time's most chilling villain yet, parents on Scandal and The Originals are turning on their own children, and do we even need to get started on Twisty from American Horror Story? Plus, we have even more villains to fear from new series like Gotham and The Strain. Who is the baddest of them all? Cast your vote below. 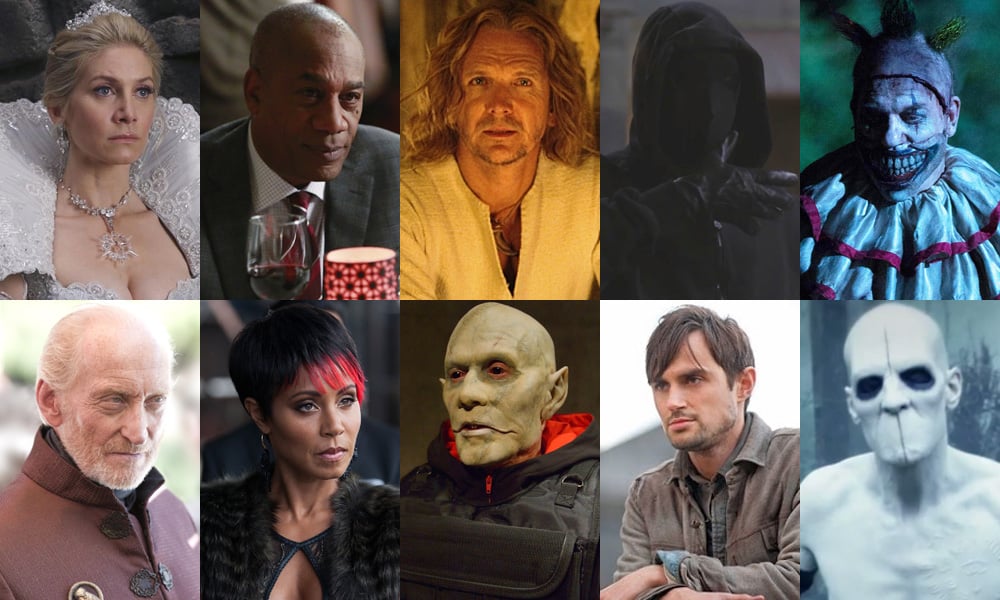 Netflix
Dark: The Story Behind the Blind Man in 1888
by Hedy Phillips 4 days ago

Netflix
Unsolved Mysteries: 3 Theories on What Happened in Berkshire County in 1969
by Stacey Nguyen 2 days ago

by Murphy Moroney 52 minutes ago