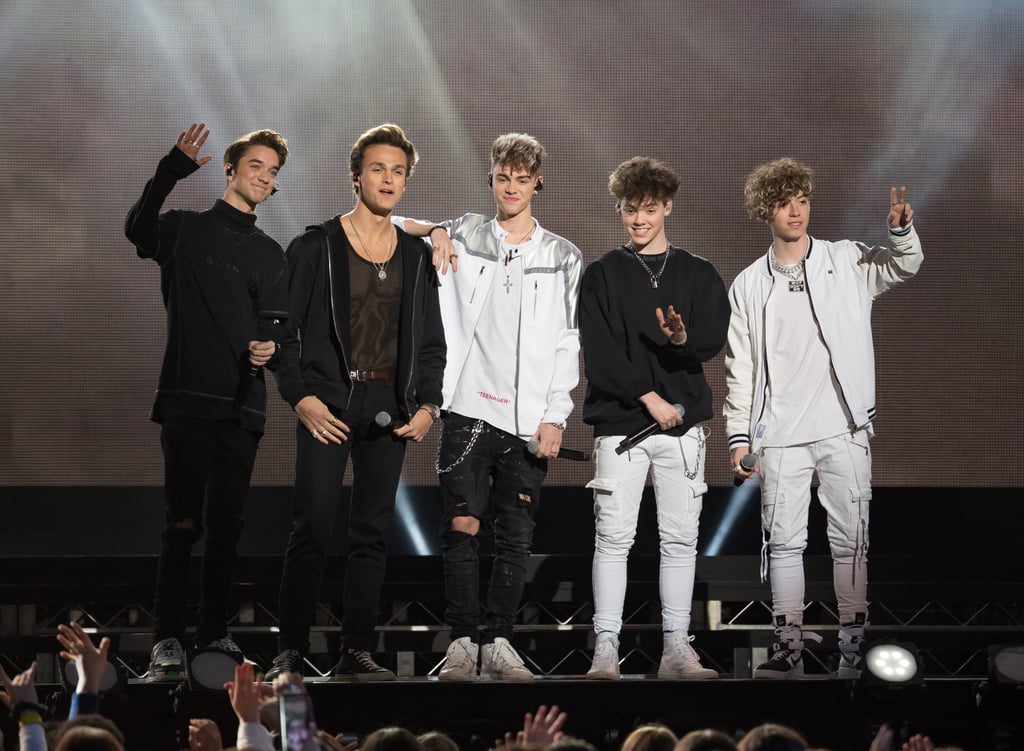 If you're still mourning the end of One Direction, then it's time to focus your energies elsewhere. Five-member boy band Why Don't We has been around for nearly three years, but since releasing their first album, 8 Letters, last year, they've finally started getting the attention they deserve. Zach Herron, Jack Avery, Daniel Seavey, Corbyn Besson, and Jonah Marais all had solo careers before joining the group, and together, they're seriously magic. For those who don't yet have this band on your radar, we've collected their best bops so far. We dare you to listen to these dozen songs and tell us that you're not ready to be a fan.

Related:
Get Your Kids Excited For UglyDolls With Its Soundtrack, Featuring Sooo Many Kelly Clarkson Songs