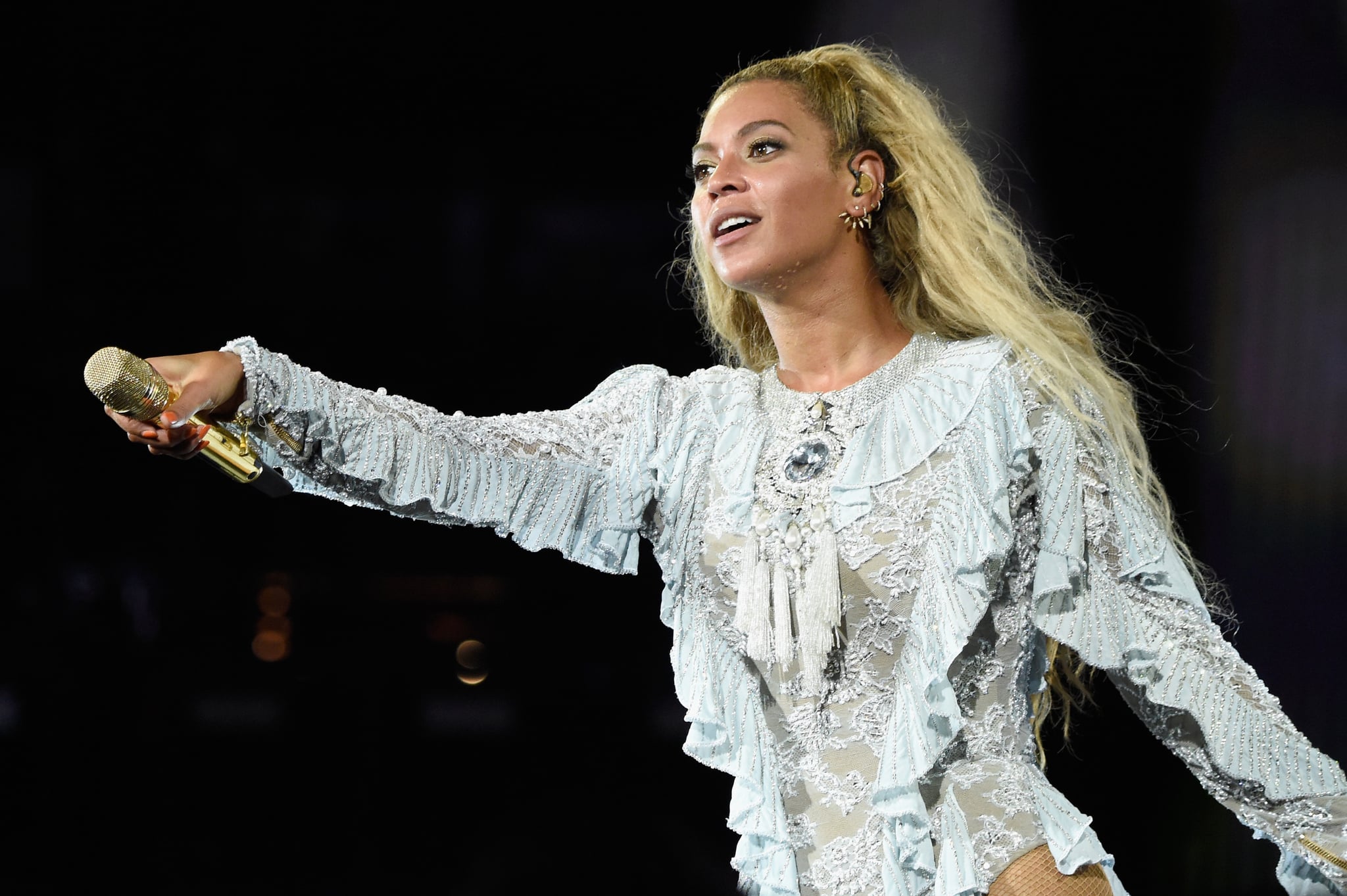 This week, The Star reported that Beyoncé is set to write the next James Bond theme. According to a source close to the global pop star, "This is the only project she is remotely interested in right now." That's bad news if you're hoping for a Beyoncé album any time soon, but hey, a new Beyoncé song is a new Beyoncé song. The iconic franchise is about to break ground on its 25th film, and Daniel Craig has signed on for his fifth turn as Agent 007. The film is tentatively set for a late 2019 release.

The incredible aspect of this opportunity is it could spell out a potential Oscar for Queen Bey. The James Bond films have a recent record of earning that Oscar gold in the original song category. After all, Sam Smith won the best original song Oscar in 2016 after penning "Writing's on the Wall" for Spectre, and Adele snagged the 2013 award for Skyfall's theme, which shared the same name. Consider also how Bey was contentiously snubbed out of the nomination when the Dreamgirls original "Listen" was up for a win in 2007. It's easy to see how she might view this as an opportunity to grind it, own it, and stay gracious. (Because, in this case, her best revenge is that Oscar.)