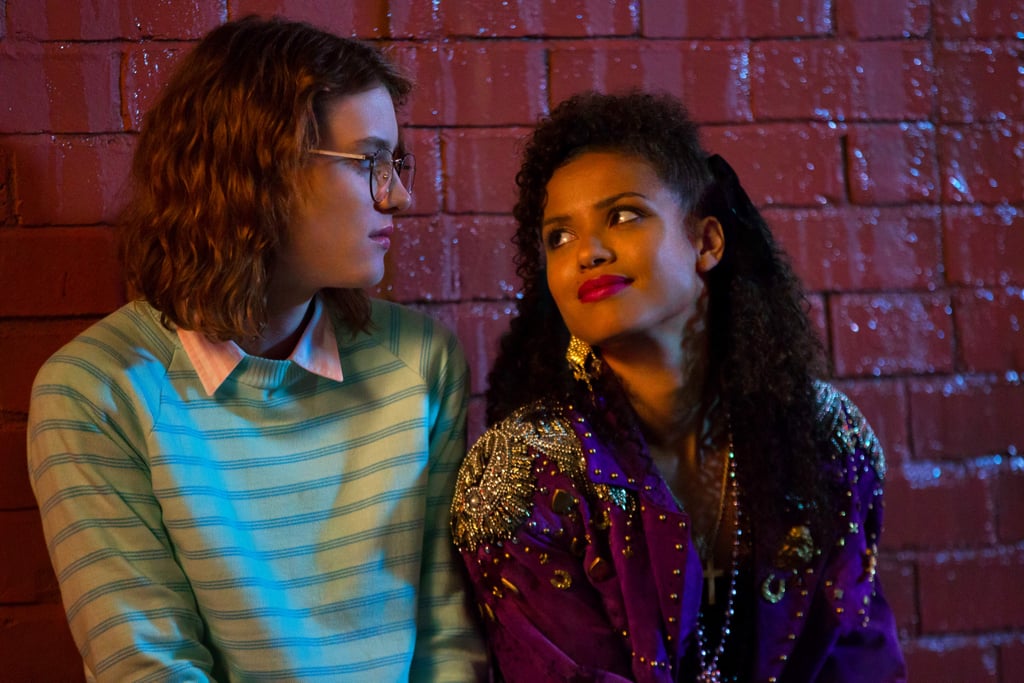 If you're obsessed with Black Mirror, the under-the-radar British TV show that's reminiscent of a modern-day Twilight Zone, we've got good news. After nearly two years, the show will return with a new chapter. Recently, Netflix released the first images from season three, getting us more excited than ever for some fresh commentary on our bleak society. That's not all that's exciting about the new episodes, though!