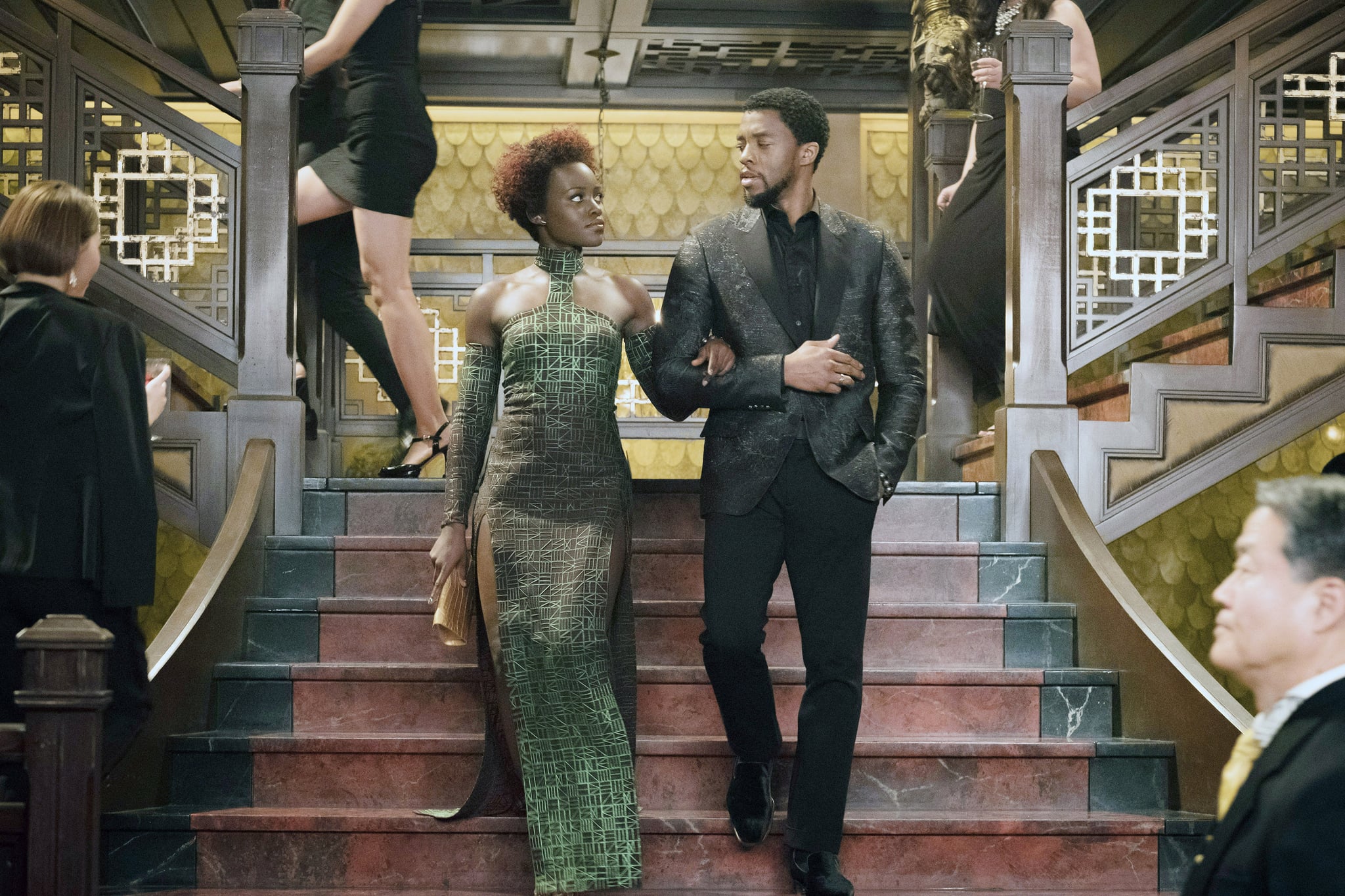 The Black Panther train is showing no signs of slowing down. The Marvel Cinematic Universe's latest superhero story ripped through the box office following its Feb. 16 debut, bringing in hundreds of millions and even earning Oscar buzz. Naturally, the film has also been demolishing box office records previously held by pop-culture juggernauts such as The Dark Knight and Marvel's The Avengers. Now, Black Panther has taken down the Titanic.

As of Thursday the Ryan Coogler-directed MCU film pulled in a grand total of $654.2 million at the domestic box office, which put it ahead of the $652.3 million Jurassic World earned in 2015 and made it the number four highest-earning movie ever in the US. But it didn't stop there. On Friday, Black Panther finished with a domestic total of $659.3 million, just shy of Titanic's $659.5 million gross in 1997. On Saturday, it officially became the third highest grossing movie of all time in North America.

Related:
Fans Are Recasting Black Panther With '90s Actors, and Their Choices Are Spot On

The number one and two spots will be quite a bit harder to clinch. Avatar, 2009's sci-fi adventure, also directed by James Cameron who directed Titanic, comes in second at $760.5 million, while 2015's Star Wars: The Force Awakens reigns supreme at number one with $936.6 million.

But, hey — if you've learned anything over the last few months, hopefully it's that anyone who underestimates the power of T'Challa is making a huge mistake. A Titanic-size mistake, if you want to get specific.