Our tears are barely dry from all the casualties on The Blacklist's season-one finale, but that doesn't mean we're any less excited for season two. When we last left Red, Elizabeth, and everyone else, there were many questions hanging in the balance — like if Red is really Liz's dad — and exciting new roads to explore when the show picks back up this Fall. To prepare for next season, we've rounded up what we know so far and the questions we still have from the hints Ryan Eggold (Tom Keen) gave us and what creator Jon Bokenkamp has said. 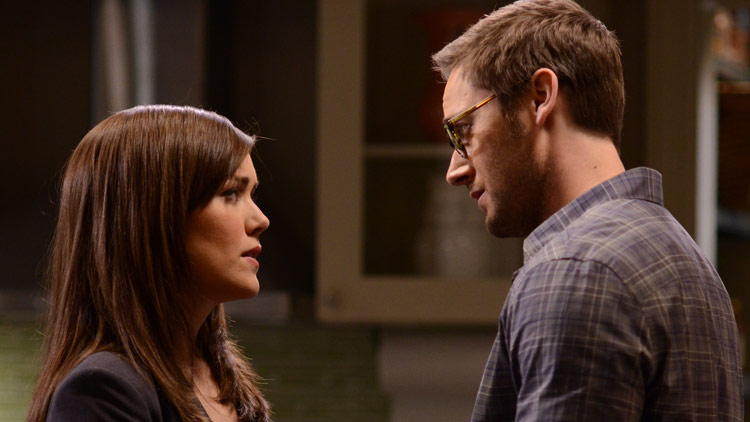