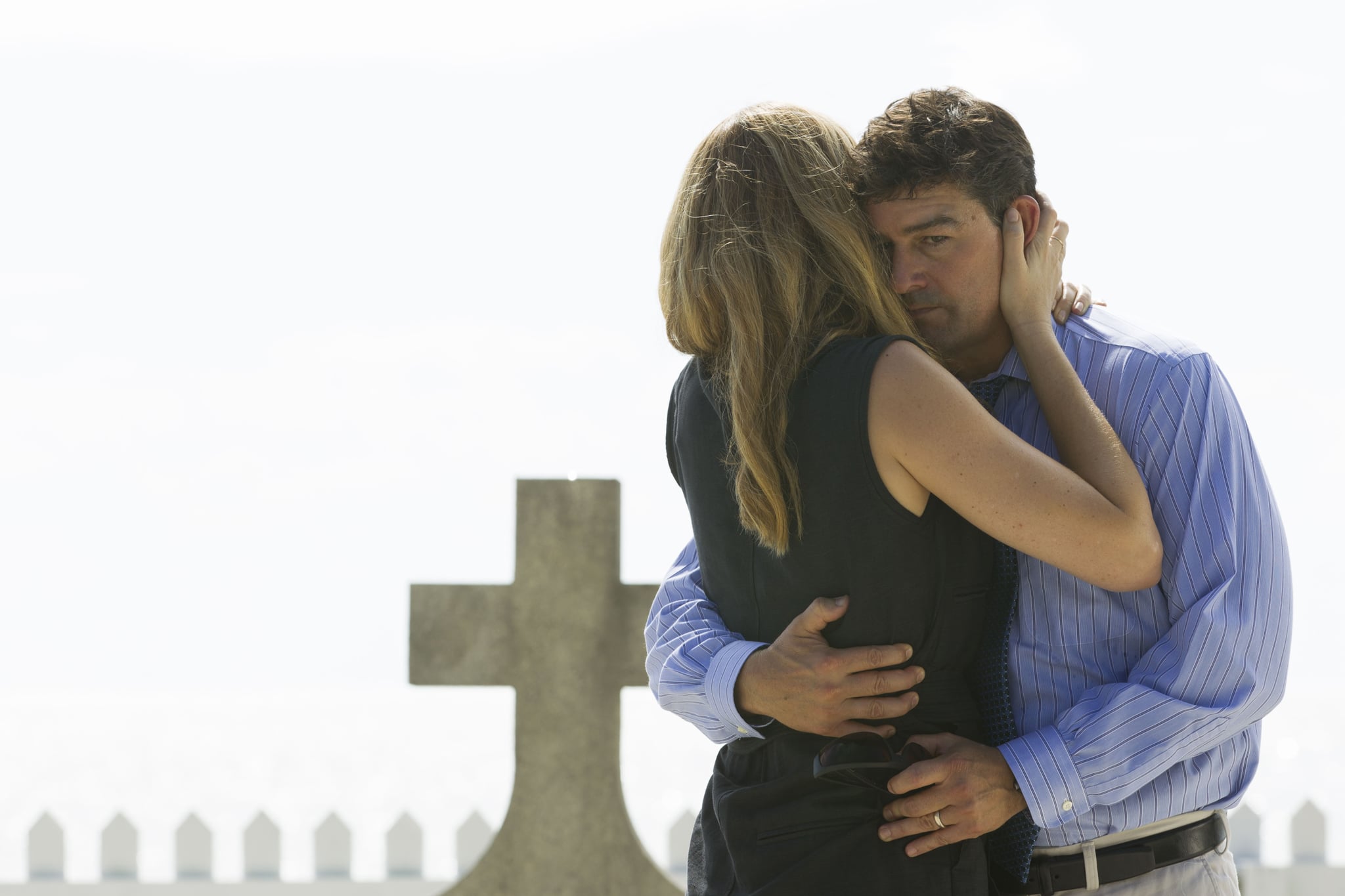 Will the Rayburns ever find peace? Netflix is choosing to end its Florida-set drama Bloodline after season three. Kyle Chandler stars in the show, which revolves around the troubled Rayburn clan and their local legacy. The series is admittedly slow, and it hasn't been the awards juggernaut that Netflix was probably hoping for; Kyle Chandler and Ben Mendelsohn have been nominated for Emmys two years running, but they didn't win last year and we'll have to wait until Sunday to see if they can take home trophies for season two.

Though creators and producers were originally planning on a five- to six-season series, Netflix has cut its third-season order from 13 to 10 episodes, and it will be the show's last. The final short season will be available in July.