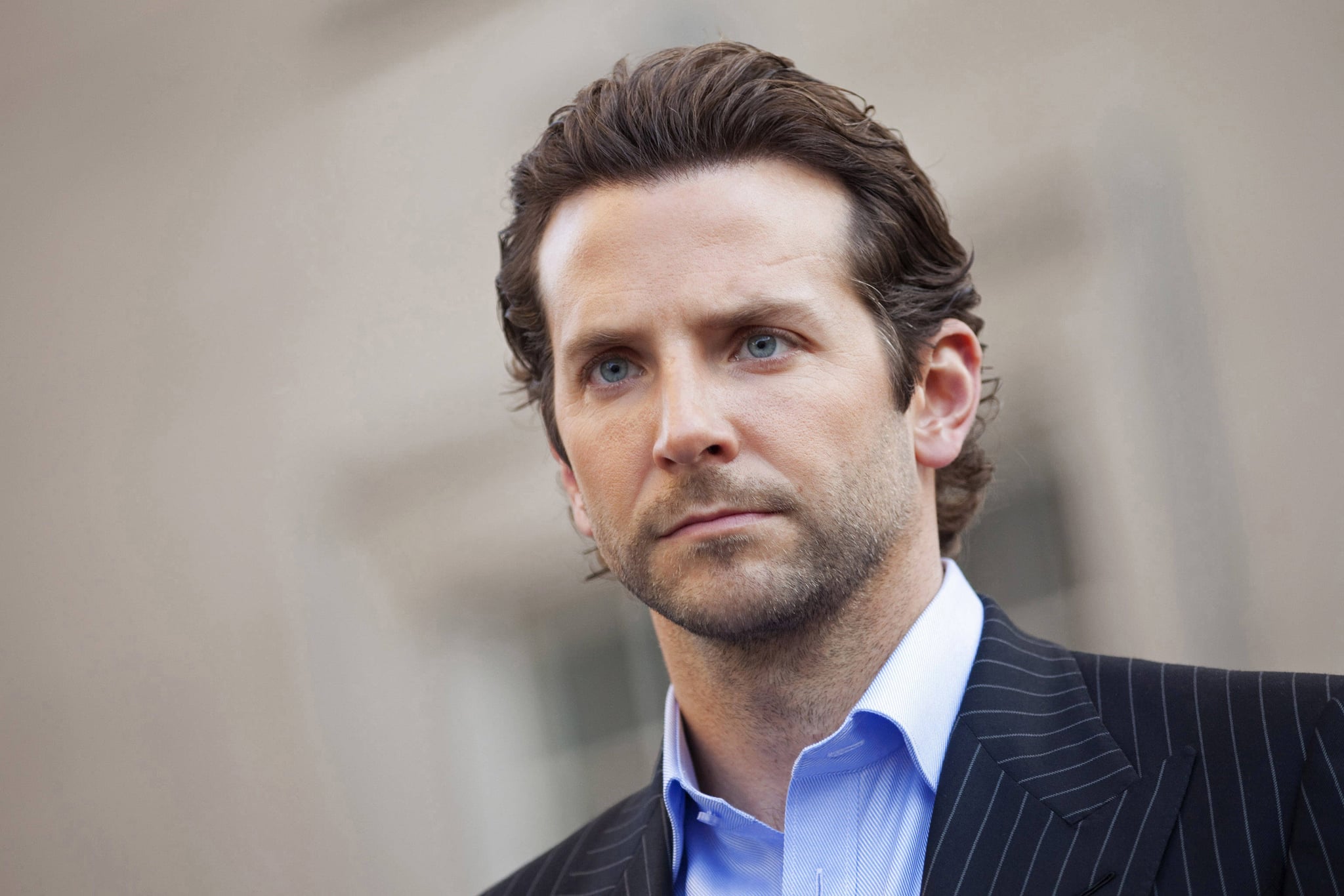 Bradley Cooper may be an A-list movie star now, but he's not above coming to the small screen for a recurring role on Limitless. The new CBS show is based on Cooper's 2011 movie of the same name, and he was already on board as an executive producer before the pilot got picked up for the Fall. Jake McDorman (who also costarred with Cooper in American Sniper) is playing the main character, a man who discovers the intelligence-boosting capabilities of a drug called NZT, while Cooper will reprise his role as Eddie Mora. He'll appear on the show as much as his schedule allows, but take a look at Cooper in the trailer below.