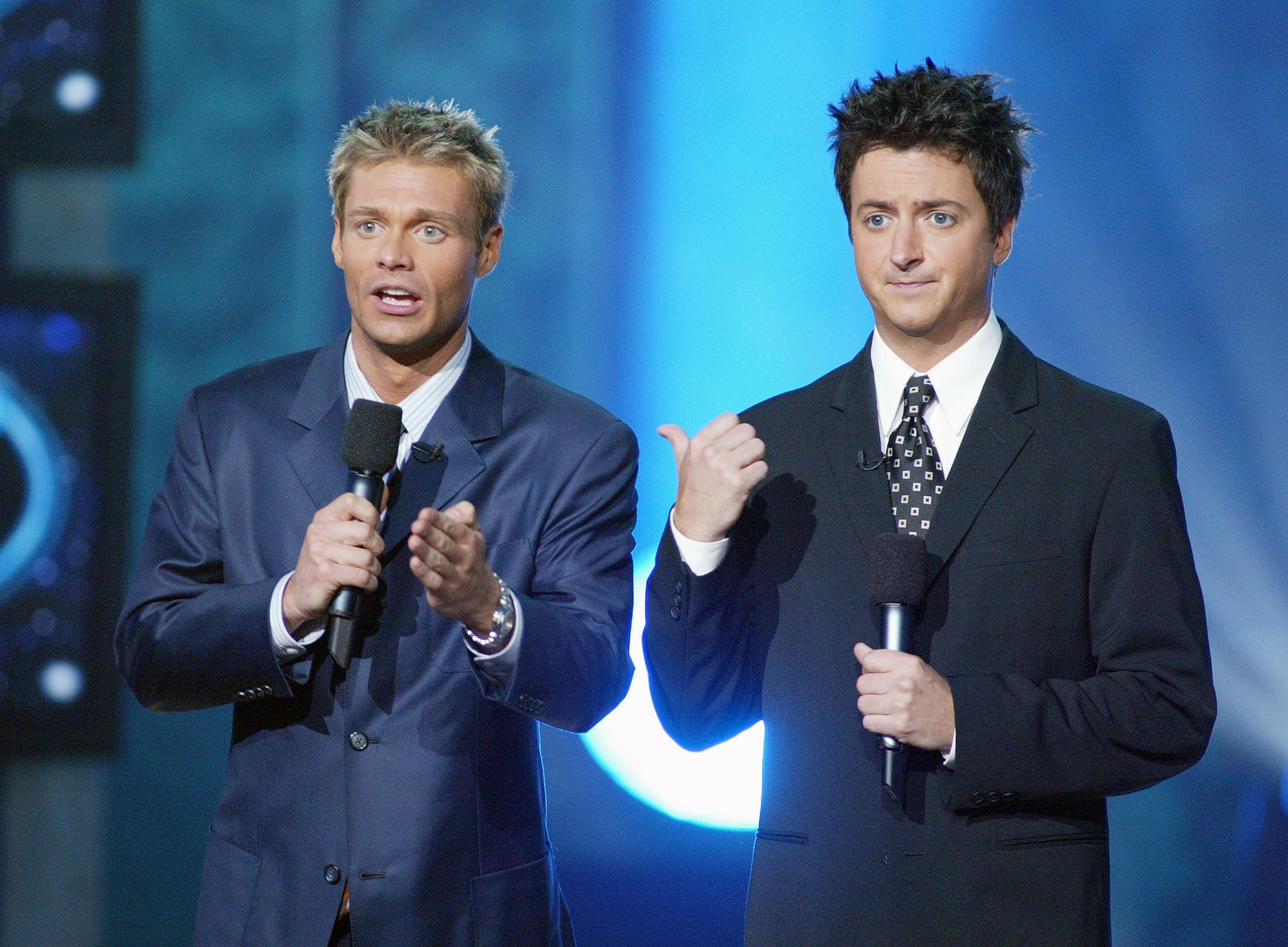 If you're one of the loyal viewers who have watched American Idol since the beginning, you likely recall Brian Dunkleman. He cohosted the show's first season with Ryan Seacrest but left the show to pursue acting. Now that American Idol has been canceled, Dunkleman has tweeted his comment about what went wrong. "I knew American Idol would never last without me #CANCELLED," he wrote. At least he has a sense of humor about things! His Twitter bio is literally, "Television history footnote." Miss you, B-Dunks.

I knew American Idol would never last without me #CANCELLED

In case you're wondering, here's a picture of Dunkleman from 2013. You're welcome.

Netflix
Filthy Rich: A Closer Look at Jeffrey Epstein's Homes Featured in the Documentary
by Hedy Phillips 2 hours ago

Nostalgia
Still No Letter From Hogwarts? At Least You Can Now Watch All 8 Harry Potter Movies on HBO Max
by Mekishana Pierre 8 hours ago