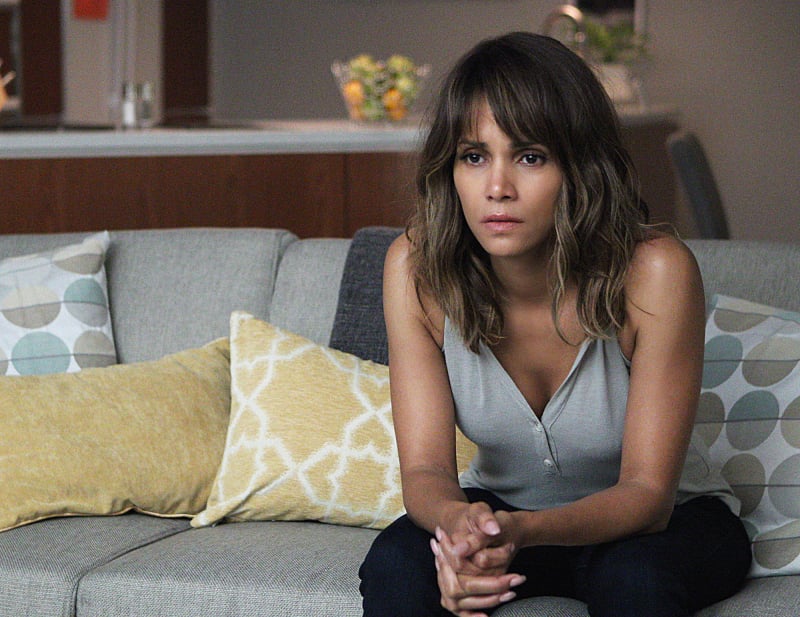 CBS has canceled the sci-fi drama Extant after two seasons, but there's a light at the end of the tunnel for its star: Halle Berry will produce a legal drama called Legalease for the network. The show will center around a biracial lawyer from Chicago who travels to New Orleans for a case. There's no indication that she will star on the show, but that could change. As far as Extant goes, CBS Entertainment president Glenn Geller had this to say: "CBS, Halle Berry, and the producers have decided to conclude the Extant story after last season's exciting and fitting conclusion . . . We are proud of the show's success on the network, as well as its popularity on Amazon Prime Video. We also want to thank the incomparable Halle Berry for her commitment and support for the series, and look forward to working with her on our next project together."