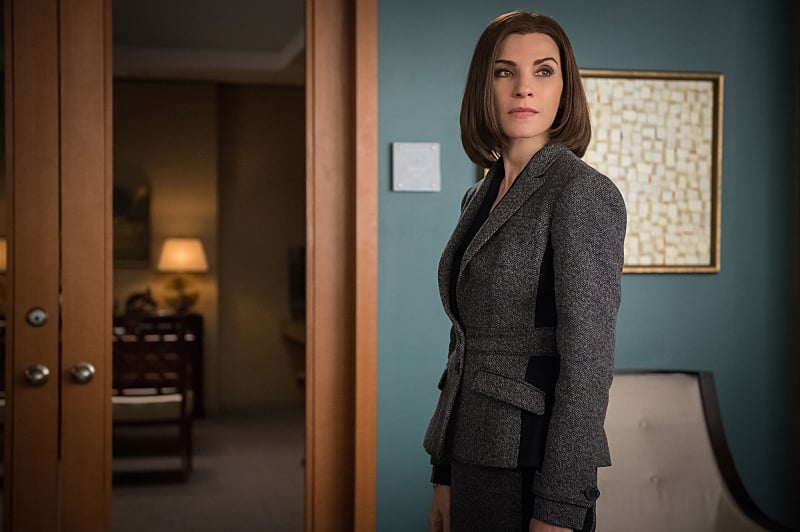 Sad news for fans of The Good Wife. CBS is ending one of its most critically acclaimed series after its current seventh season. The network announced the news by airing a commercial during the Super Bowl. "Being a part of The Good Wife has been one of the most rewarding experiences of my career," star Julianna Margulies said in a statement. "As an actress and a producer, it has been an absolute honor to be a part of a series that, throughout seven years, never settled on being just good . . . but always strived to be extraordinary. I have witnessed magic happen when Robert and Michelle King put pen to paper, and it has been a privilege to be in the company of their brilliance. To the most amazing and talented cast and crew, there will always be a special place in my heart for our Good Wife family. As we close the book on our beloved show, I am humbled and grateful to know that together, we created and were a part of something truly remarkable." We'll miss you, Alicia Florrick!

Image Source: CBS
The Good WifeTVEntertainment News
Around The Web