CBS has some more renewal and cancellation news, and surprisingly, the ax has come down on one of its long-running series. CSI: Crime Scene Investigation and Stalker have been canceled, joining other cancellations Battle Creek and The McCarthys. CSI will end its run this Fall with a two-hour finale, and Ted Danson will move to the spinoff CSI: Cyber, which has been renewed. CBS has also renewed NCIS, Blue Bloods, Hawaii Five-0, NCIS: Los Angeles, Criminal Minds, Elementary, The Good Wife, Person of Interest, and The Odd Couple, along with unscripted series Survivor, The Amazing Race, Undercover Boss, 60 Minutes, and 48 Hours. 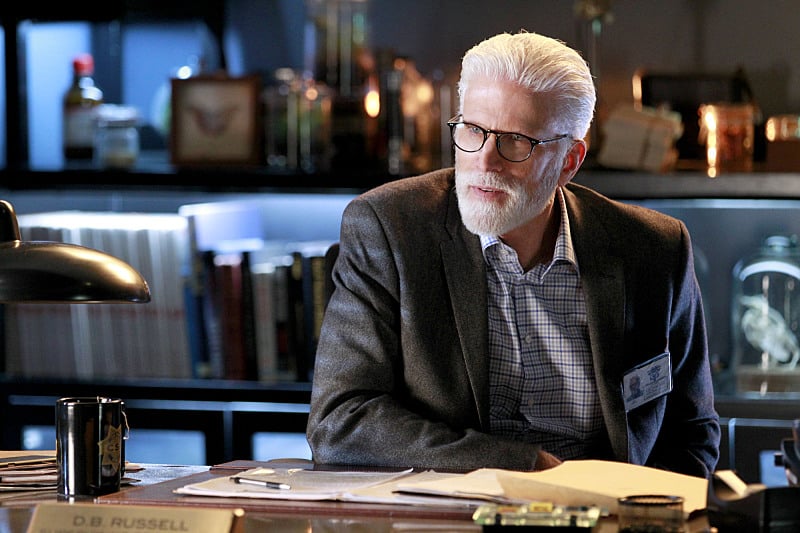