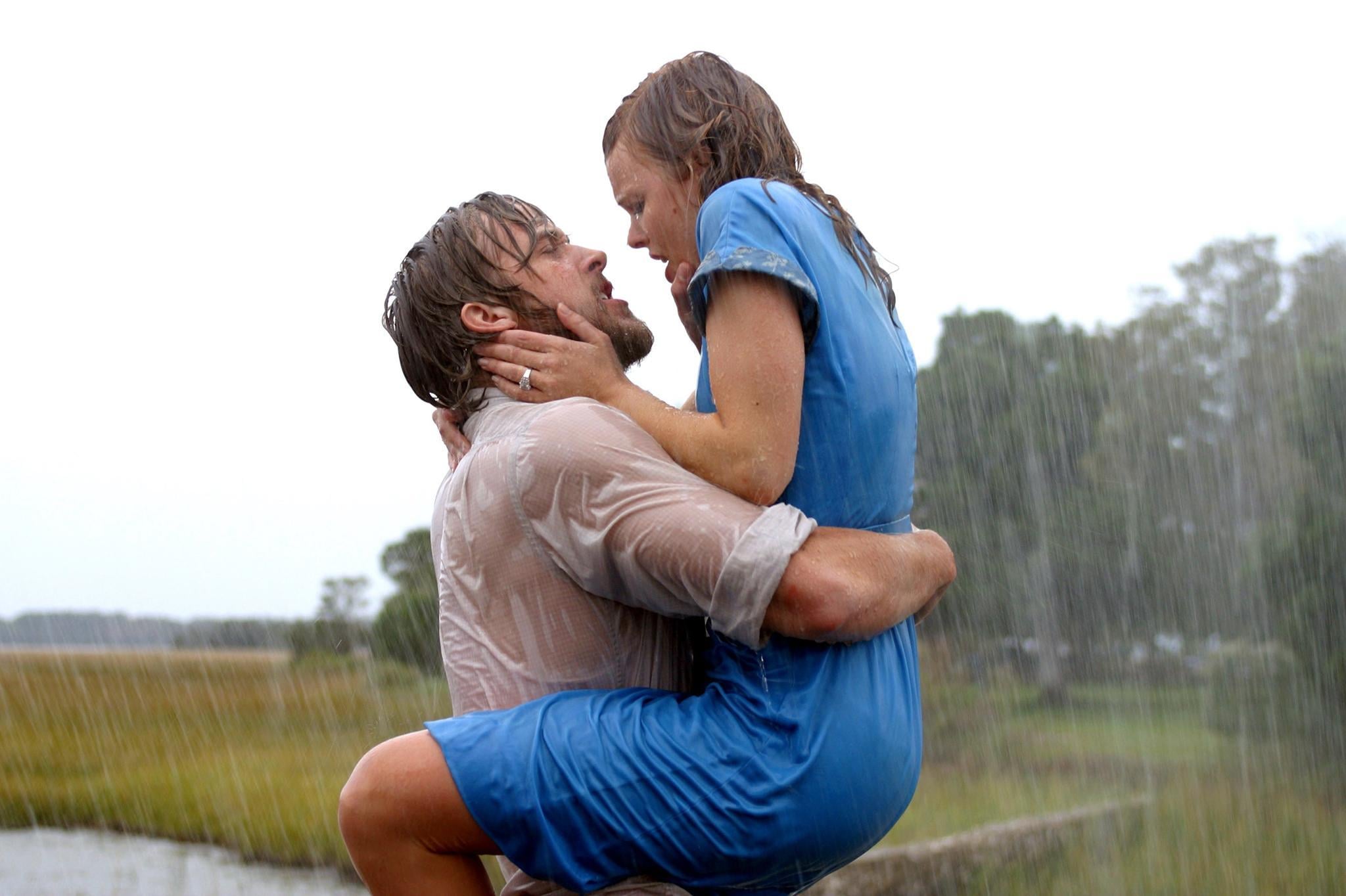 Noah and Allie are heading to TV. As first reported by Entertainment Weekly, The CW is adapting Nicholas Sparks's hit novel (and movie starring Ryan Gosling and Rachel McAdams) into a television series. This is not a drill, people. Here is the network's official synopsis:


This series will follow the romantic journey of the two beloved central characters Noah and Allie, at the outset of their blossoming relationship as they build their lives and their future together against the backdrop of the racial politics, economic inequities, and social mores of post-World War II of the late 1940s in North Carolina.

If the show is greenlit, Sparks himself would be the executive producer. If the movie turned you into an emotional mess, you better invest in some tissues now. BRB, brainstorming a dream cast.

Nostalgia
The Lord of the Rings Cast Virtually Reunited, and I *May* Have Just Whispered, "My Precious"
by Brea Cubit 19 hours ago

Movies
All of the Harry Potters, The Lego Movie, and 107 Other Movies For Kids on HBO Max
by Alessia Santoro 19 hours ago

Summer Fashion
Molly's Vacation Style on Insecure Is the Perfect Mix of Sexy, Comfortable, and Beachy Chic
by Perri Konecky 19 hours ago

Netflix
Filthy Rich: A Look at Businessman Les Wexner's Life and His Relationship to Jeffrey Epstein
by Hedy Phillips 22 hours ago