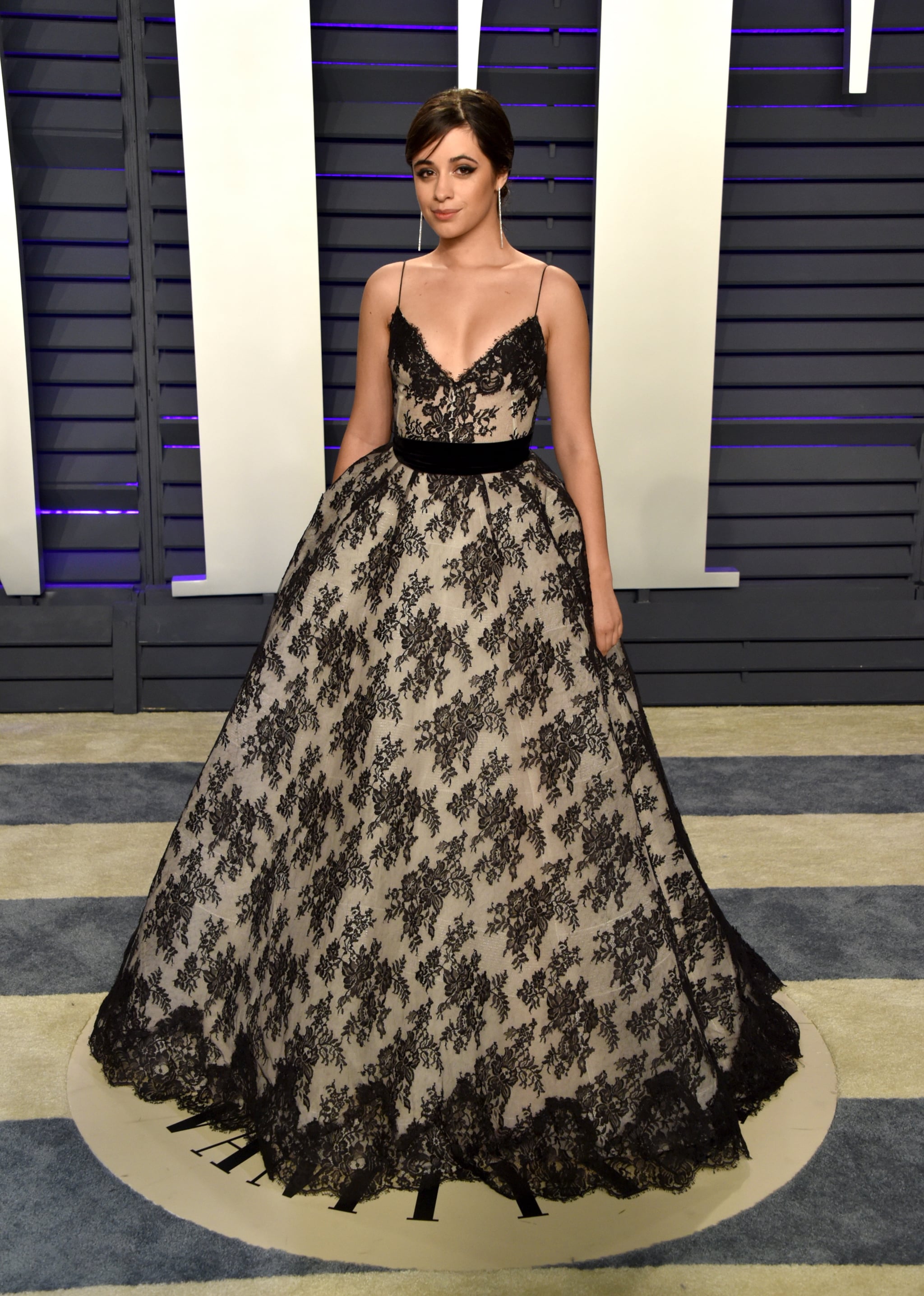 Camila Cabello will make her feature acting debut by starring in a new version of a classic: Cinderella. The multitalented, Grammy-nominated singer has been cast in an upcoming remake that will be produced by James Corden, according to The Hollywood Reporter. Few details are known about the plot yet, but THR noted that "Sony is putting the project on the fast track for production," so more cast details will likely be released soon. Unlike 2015's Cinderella starring Lily James, this will not be a Disney production.

Related:
Lea Michele Is Going Under the Sea to Star in The Little Mermaid at the Hollywood Bowl!

The director, Kay Cannon, is known for her writing and producing work on the Pitch Perfect films and 30 Rock. Cabello is also said to be heavily involved in the music for the movie, so we know we're in for a treat. The 22-year-old (yes, she's only 22!) is also currently working on a new album, so she is clearly a multitasking pro. This new Cinderella film is just one of many Disney movies getting rebooted, and we can't wait to see what the cast and crew have up their sleeves.