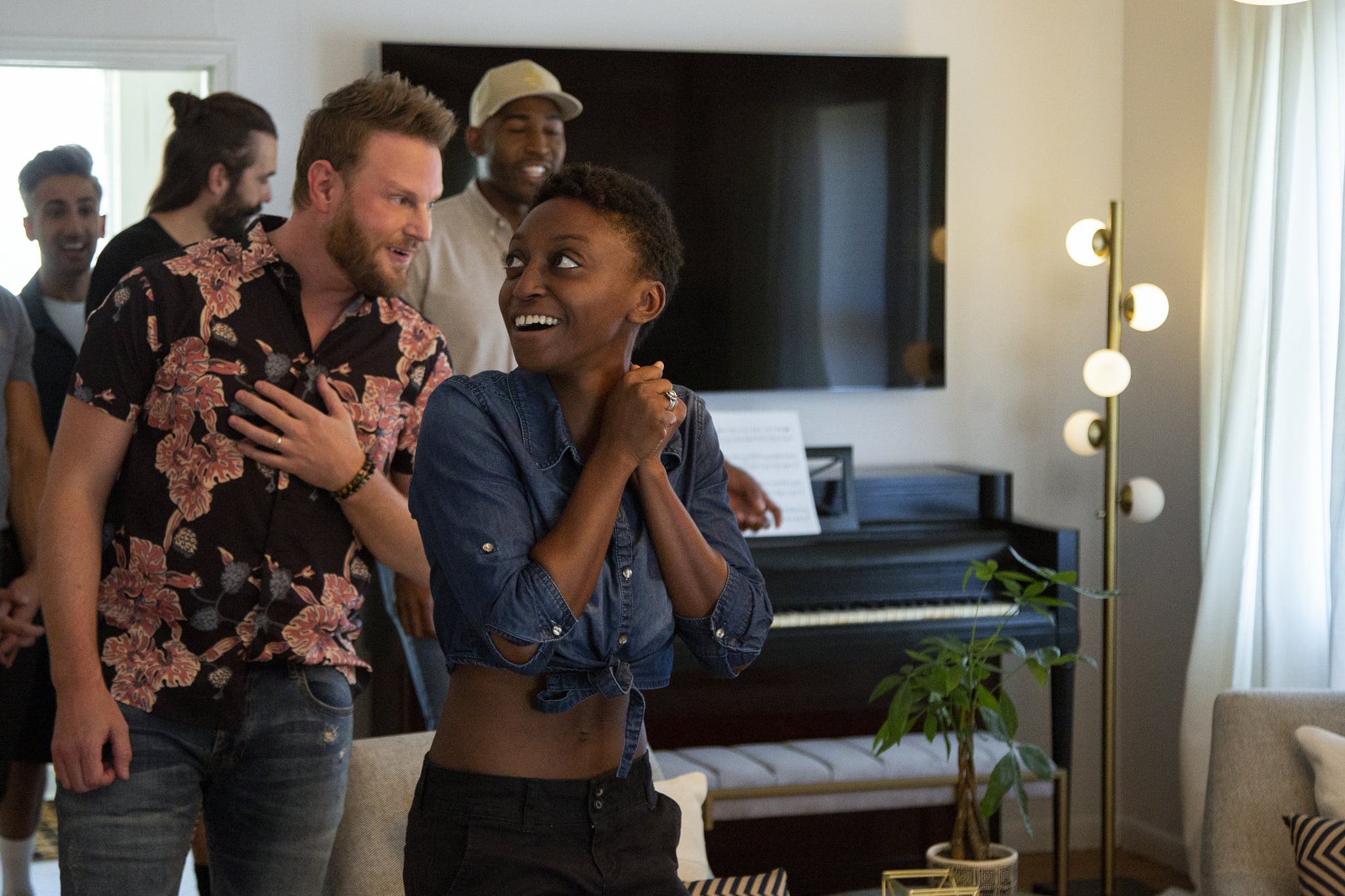 Like much of what's shared on Queer Eye, Jess Guilbeaux's story really spoke to viewers. The fifth episode of the show's recently released third season centers on the 23-year-old self-identifying "lumberjack lesbian," who was disowned by her adoptive family after she was outed at 16. Jess later went to the University of Kansas to study computer science, but she began "drowning" in student loan debt and subsequently dropped out.

Throughout the episode, the Fab Five helped Jess reconnect with her sister and come to understand the many ways a family can be defined. (They also gave her sweet new clothes and completely redesigned her apartment and all that.) With her school situation still unresolved, however, one fan created a GoFundMe to fund Jess's college tuition. Well, good news: the campaign ended up exceeding its $100,000 goal!

With the money she earned from the campaign, Jess said, she's already paid off her student loan debt and plans to re-enroll soon. Not only that, but she plans on donating any leftover funds to GLAAD. She told CBS This Morning, "I'm really excited to go to school, but I'm also really excited to give back because I've never been in a position where I've been able to do that."

Tan France, one of the Fab Five, congratulated Jess in a sweet video. "I couldn't be happier for you," he said. "The fact that you had a goal and achieved it is great. Have the best time at college. Be sure to study very, very hard, however, I want you to play hard, too. I want you to use this experience to build that friend group, to build that chosen family."

The heartwarming news also comes after two of Jess's idols, Janelle Monáe and Hayley Williams of Paramore, reached out to her on Twitter after she mentioned them on the show. Janelle described Jess as her "personal hero," while Paramore tweeted, "You're gonna inspire so many with your story. It's an honor that Paramore gets to be a small part of it."