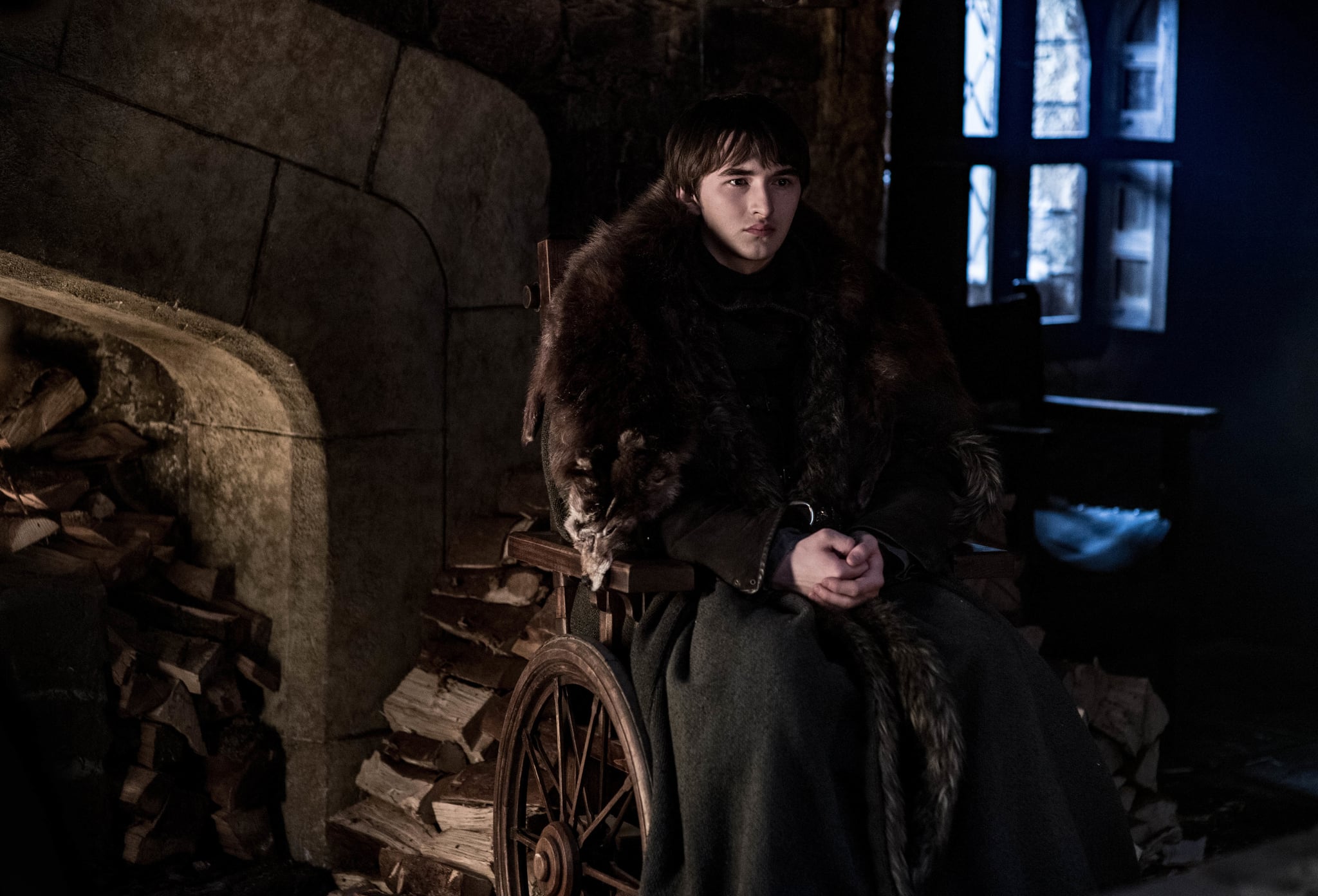 The only Game of Thrones character who's more mysterious than the Night King is Bran Stark. Since he inherited the position of the Three-Eyed Raven, he's been . . . well, "weird" is really the only way to put it. According to the last remaining Stark son, he's now the keeper of humanity's memories. But we know from the previous Three-Eyed Raven that there's a bit more to his powers than just an eerie ability to know everything that has ever happened. Bran can also travel through time — he may even be able to see the future — and if he can properly harness his powers, then he should be able to take other people back to the past as well.

Bran's now-deceased mentor takes him back in time on more than one occasion. During one trip, he gets to see his Aunt Lyanna and a young Hodor in Winterfell. On another jaunt through time, he witnesses the creation of the Night King. What's unclear is if Bran's only able to travel with the previous Three-Eyed Raven because he's marked to be his successor, or if it's something that the reigning Three-Eyed Raven can do for anyone if they so wish.

If it's the latter option, then Bran could use his ability to influence the current state of affairs in Westeros. As the late Three-Eyed Raven explains to him in season six, he can't change the past because the ink is already dry. However, that doesn't mean he can't use the lessons of the past to help people in the present make better choices. There are two characters who could benefit from a visit to another time right now: Daenerys Targaryen and Jon Snow.

Daenerys now knows that her lover is also her nephew who has a better claim to the Iron Throne than she does because he's a male heir. And she's far from happy about this news. It's easy to see that the Mother of Dragons is close to indulging her worst instincts. Her concern is all about how this news affects her, and not how it affects Jon, which calls into question just how much she truly cares for him. If she wants to be a better ruler than her father, then she needs to see just how dangerous an unchecked Targaryen can be. Bran could help with that.

If Bran lets Daenerys see her father's reign firsthand, then he may be able to show her she's headed down a dangerous path. Her unwillingness to bend already led to the horrific deaths of the Tarlys, and it could lead to more unnecessary carnage as she works to wrest power away from Cersei. It could also lead to her disposing of Jon outright if she doesn't find a way to reconcile her desire for the Iron Throne with the more practical realities of being a good and just leader for the Seven Kingdoms.

On the other hand, Bran taking Jon back in time with him would be a gift. It's the only way he'll ever be able to see his mother and father and to fully understand what they were willing to sacrifice in order to keep him alive. Seeing them together could spur Jon to make his claim for the Iron Throne for the good of the people or to step away from it entirely in the name of his love for Daenerys. Either way, witnessing him finally understanding that he was born out of love would be a moving moment for the Warden of the North and all of us who have been watching his journey since season one.

Before any of this can happen, Bran has to first survive the Battle of Winterfell and let us in on the full extent of his powers. The show hasn't shared whether visiting the past is a perk only Three-Eyed Ravens can enjoy or if they're allowed to take anyone along for the ride. If the latter is true, then Bran could potentially help decide the fate of the Seven Kingdoms by taking one or both of its potential rulers on a journey they'll never forget.