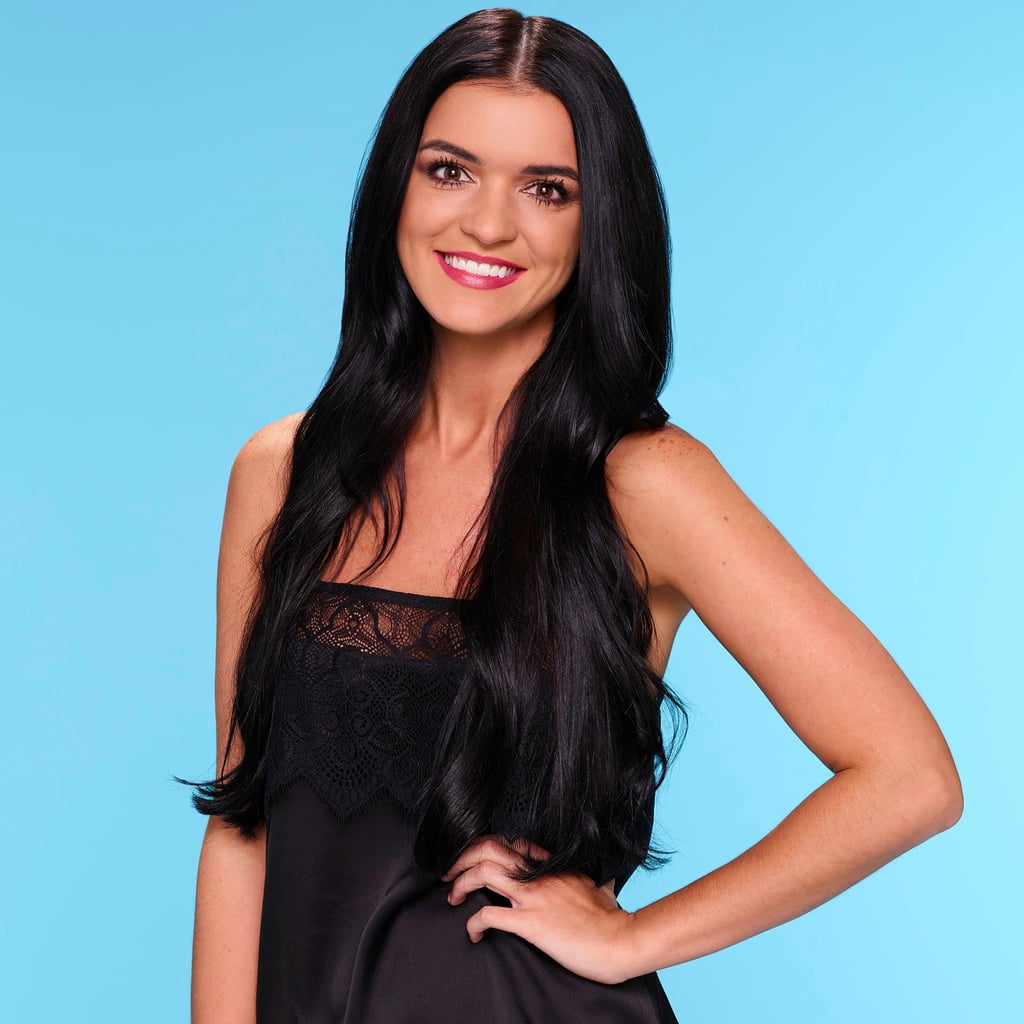 The Bachelor in Paradise Cast and Alums React to Cancellation News

As details continue to emerge about why production stopped on Bachelor in Paradise, cast members have started to weigh in and react on social media. ABC announced that it'd halted production on Sunday, and Warner Bros. cited "allegations of misconduct" and an ongoing investigation. Since then, sources have reported on an alleged incident involving DeMario Jackson (a recent contestant on Rachel Lindsay's The Bachelorette) and a female contestant. Read on to see reactions to the reports from the Bachelor in Paradise season four cast as well as BIP alums.

Nostalgia
These 15 Disney+ Shows Each Have Over 5 Seasons to Binge — What Are You Waiting For?
by Sabienna Bowman 24 minutes ago