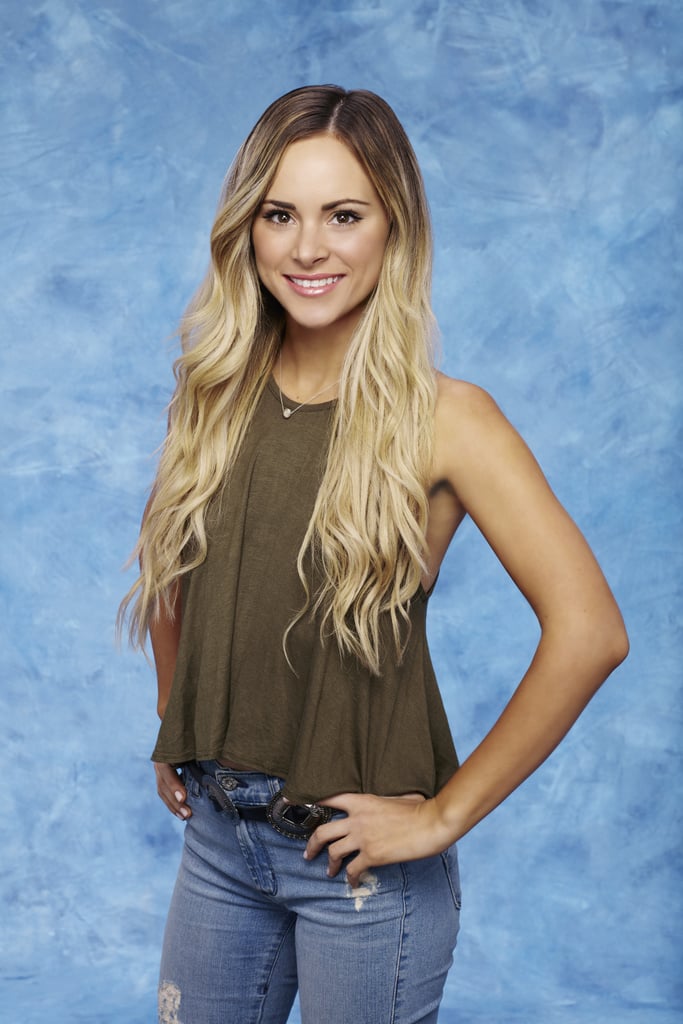 Many Bachelor in Paradise fans were shocked to find out that season four of the Bachelor spinoff had been suspended due to an incident between nap-loving business owner Corinne Olympios and The Bachelorette season 13 alum DeMario Jackson. After Warner Bros. conducted an investigation into the situation and found no evidence of misconduct, they announced on June 20 that production on season four has now been resumed.

The new season of Bachelor in Paradise was set to premiere on Aug. 8, but after ABC halted filming, it's been pushed back to Monday, Aug. 14. The full list of the contestants returning for another shot at love in tropical paradise had been released before the allegations, and many of them are coming back despite what happened (except for Corinne and DeMario). See who's supposed to return ahead.

Previous Next Start Slideshow
The BachelorBachelor In ParadiseTV
Around The Web