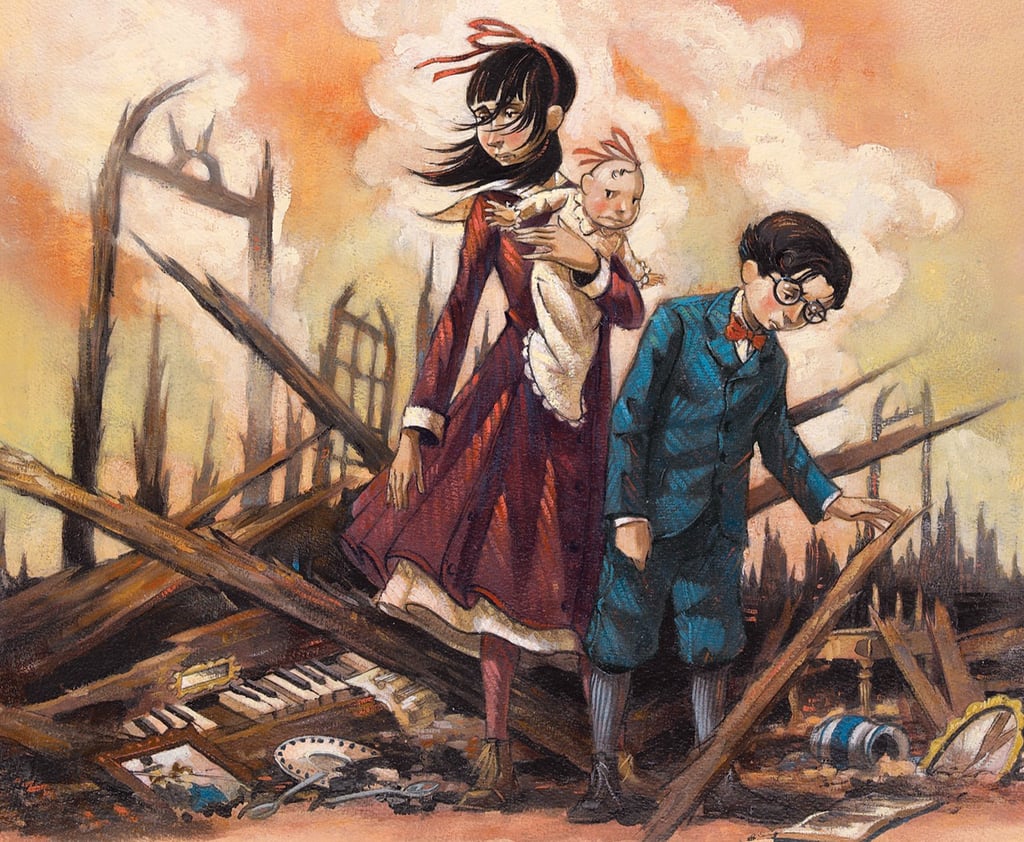 23 Actors Perfect For Netflix's A Series of Unfortunate Events

Now that we know that A Series of Unfortunate Events will deinitely premiere in 2016, we're more desperate than ever for new information about the project. Specifically, we want to meet the cast! Fans of the well-known Lemony Snicket novels — written by Daniel Handler — must be as excited as we are, seeing as the original film adaptation was never granted any follow-up installments. According to the show's IMDB page, newcomer Annika Gordon has been cast as Violet, but Netflix hasn't confirmed the news. To help curb your excitement for the upcoming series, we've imagined who would be an excellent pick for Count Olaf, the Baudelaires, and more characters who appear in the first novel.

Previous Next Start Slideshow
A Series Of Unfortunate EventsNetflixBooksTVBooks To TV