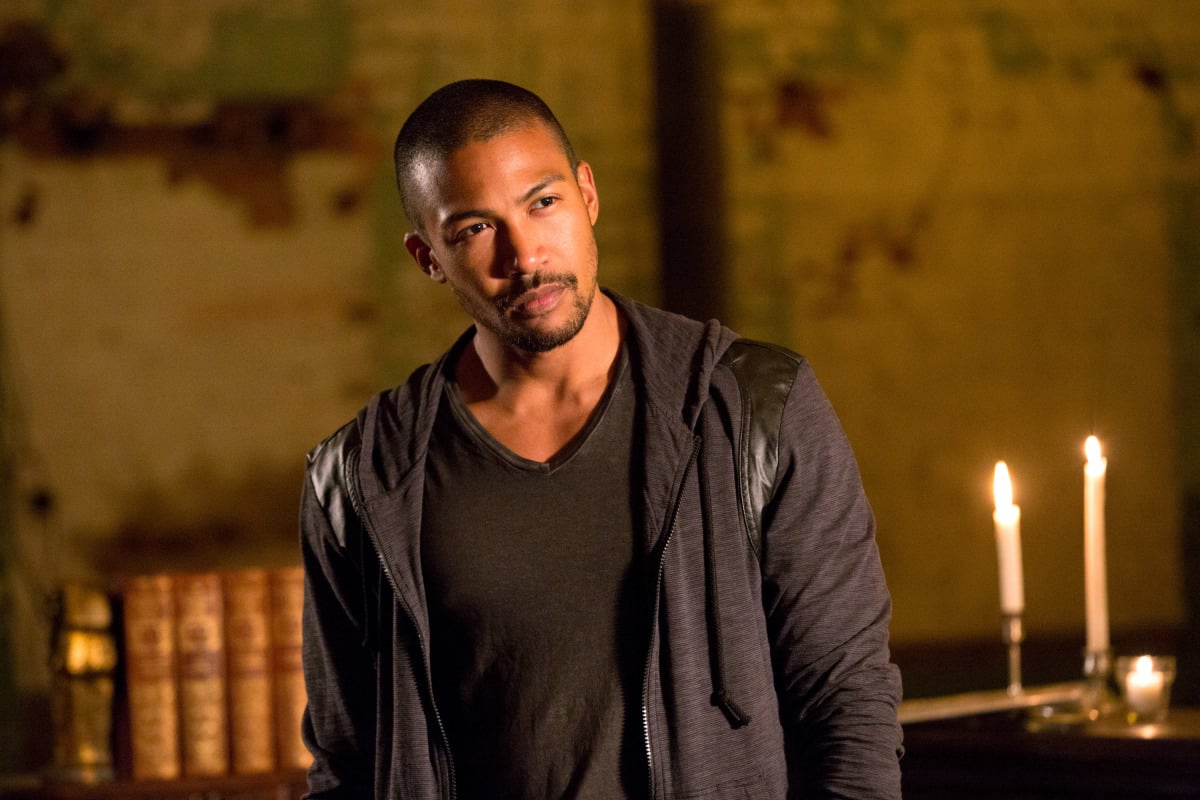 Younger is getting an exciting new addition when it returns in June. After playing Hilary Duff's onscreen love interest/rival, Zane, during season four, Charles Michael Davis will be returning as a series regular for the upcoming season. Of course, the switch from guest star to series regular is certainly bittersweet for the 33-year-old actor. After playing Marcel on The Originals for five seasons, The CW series is officially coming to an end this year.

We had a chance to sit down with Davis during a press junket for Younger, and he admitted that it's been "a mix of emotions" saying goodbye to the beloved series. "I remember when I was doing up front for The Originals and Matt Lanter was coming off of 90210, and he would sit in interviews like this, and they would ask him 'What's it like now that you have this other show, this new show?' And all he could talk about was he spent five years with this group of people and he hadn't had time to sort of mourn and adjust and change," he said.

Luckily, Davis knew it was going to be The Originals's last season, so he was able to make the best of it. "When I came over to Younger it was kind of nice to know that that was in the past, let that go, and have a new cast and appreciate them," he added. "And I grow to appreciate them more and more. At first, it was kind of like comparing. It's like when you go from high school to college and it was like who's going to be your new best friend, but they're all so charming and great personalities. It's nice to get pulled into a new world and have something new to discover as opposed to sit unemployed wondering if I'll ever act again."

You can see even more of Davis when Younger returns for season five on June 5.