Charlie Sheen's 2011 meltdown was historic, but things have changed a lot since Two and a Half Men killed off his character. Chuck Lorre's sitcom is wrapping this year, and Sheen wants to come back for a final send-off. "I've reached out to them and they've reached back," he said to TV Guide Magazine. "We're trying to figure out what makes the most sense. If they figure it out like I've presented it to them and they want to include me in some final send-off, I'm available and I'm showing up early. If not, it's on them." Sheen's FX show, Anger Management, has already shot 87 episodes of its 100-episode order, so he'll soon have the time to dedicate to popping in on Jon Cryer. He claims an end-of-season cameo would be a sign of "good will and a tip of the hat to the fans." It remains to be seen whether CBS and Lorre will take him up on his offer. 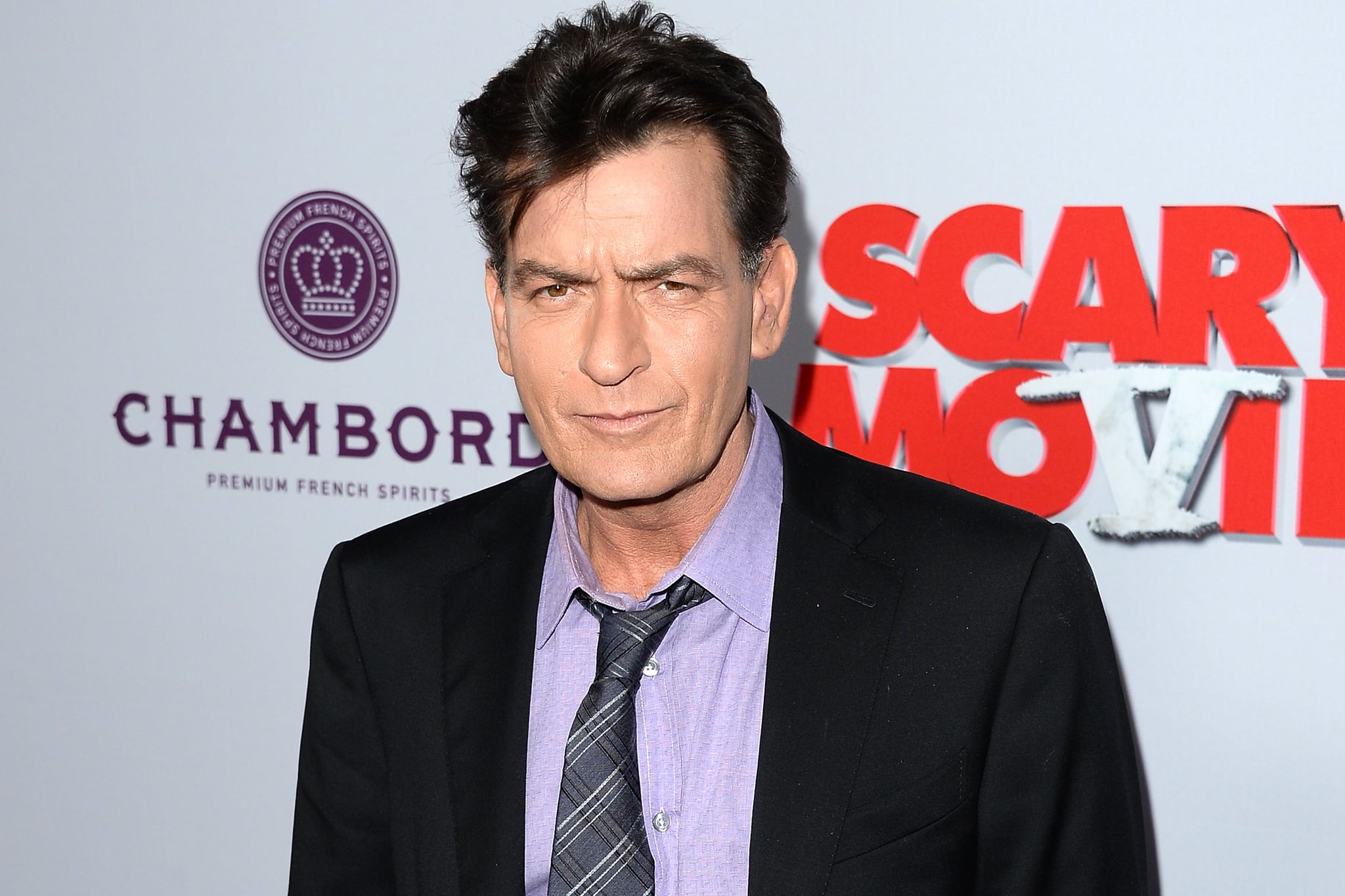 Gossip Girl
50 Thoughts I Had While Watching the Wildly Dramatic Gossip Girl Reboot Trailer — Yes, 50!
by Kelsie Gibson 20 hours ago