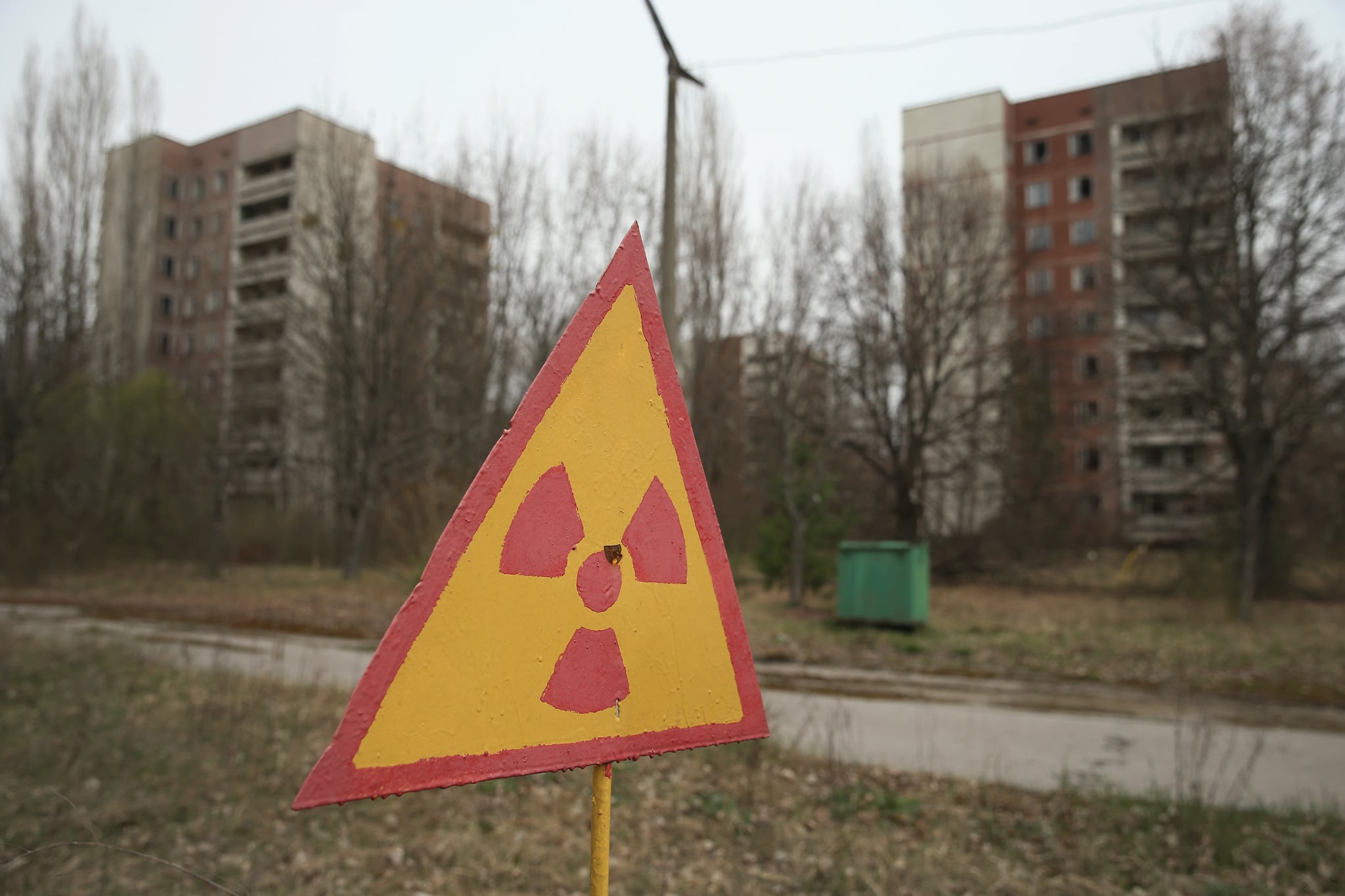 HBO's Chernobyl may have ended with a haunting finale, but the area is far from clear from the effects of nuclear fallout — it could even remain contaminated for another 20,000 years. While the fire from the nuclear explosion has been long extinguished, the area bordering the Ukrainian town of Pripyat — now a tourist attraction — remains contaminated. The disaster has led to widespread political, social, and financial difficulties over the years, not to mention public health concerns. If you're curious about the real restoration efforts following the crisis and how such plans have impacted Chernobyl today, read ahead.

What Was the Plan to Contain the Fallout at Chernobyl?

The fire from the nuclear explosion was only the beginning of the disaster. Still, as the series shows us, it left a fatal and devastating impact on first responders, many of whom faced radiation poisoning. Dozens of people died immediately from radiation poisoning, but it's widely believed that thousands died from radiation exposure or cancer later. While politicians tried to keep Chernobyl under wraps, its deadly impact had gone too far, as high radiation levels were detected even in Sweden thousands of kilometers away. A 30-kilometer exclusion zone was implemented to restrict access to where radiation levels were the highest.

Following the explosion, a suicide squad of three men drained a pool of coolant water at the plant to prevent a worse disaster — one that could've potentially reached across Europe, Asia, and Africa. Within the first few months after the crisis, a makeshift sarcophagus was installed to contain the reactor that exploded. Over the years, hundreds of thousands of people have worked to clean the area, risking radiation exposure.

The reactor is now kept under a steel containment structure that cost 1.5 billion euros to build. According to experts, the cleanup efforts and monitoring of the container will continue through at least 2065.

Chernobyl won't be safe, as some scientists estimate, for 20,000 more years. This number refers to the highly radioactive remains of the reactor itself. Many of the deadly isotopes from the reactor have passed their half-life stages. The more realistic number may be somewhere between 20 or even several hundred years.

Still, radiation levels are not consistent in the area, as the explosion scattered pieces of the reactor randomly, which likely means they leaked into the soil and surrounding area. The greatest threat today is the isotope cesium-137, which lasts longer and remains in the vegetation eaten by cows that produce milk in northern Ukraine.

Can You Visit or Live at Chernobyl Now?

Many tourists have visited Chernobyl, now a ghost town as people up and left their things to evacuate immediately. Their radiation levels are monitored closely with scanners to make sure they don't pick up radiation dust. Warning signs discourage people from touching anything or even sitting on the ground. While the area is still considered dangerous, wildlife has thrived in Chernobyl, an area that remains undisturbed by humans for the most part.

Still, there are inhabitants, many from poor communities, in the neighboring Belarus area, where health care, electricity, and other perks are free. Some elderly people have even moved back inside the exclusion area, which is now home to about 160 people.