Could Chris Pratt be stepping into Harrison Ford's shoes? Maybe! The hilarious Parks and Recreation star turned movie star is rumored to be up for the Indiana Jones reboot as Indy himself. At this point, it sounds like the studio just wants him, but given Pratt's magic touch with last year's Guardians of the Galaxy and (we hope ) this year's Jurassic World, this casting makes total sense. I mean, if anyone is going to reboot a classic role, it might as well be this guy, right? 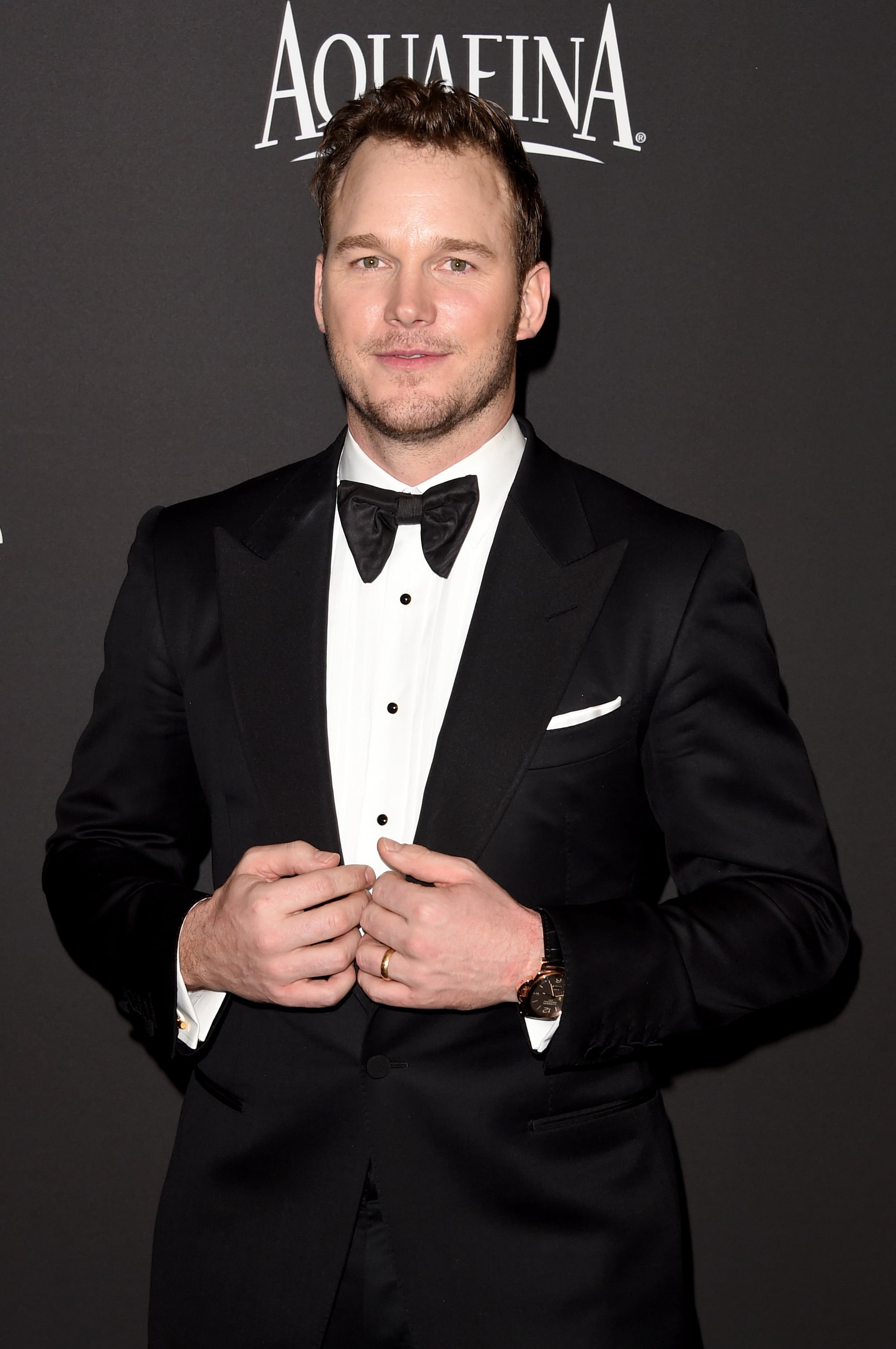 Netflix
This October, Netflix Is Turning Up the Heat With a Steamy Lineup of Sexy Movies
by Emily Weaver 6 hours ago