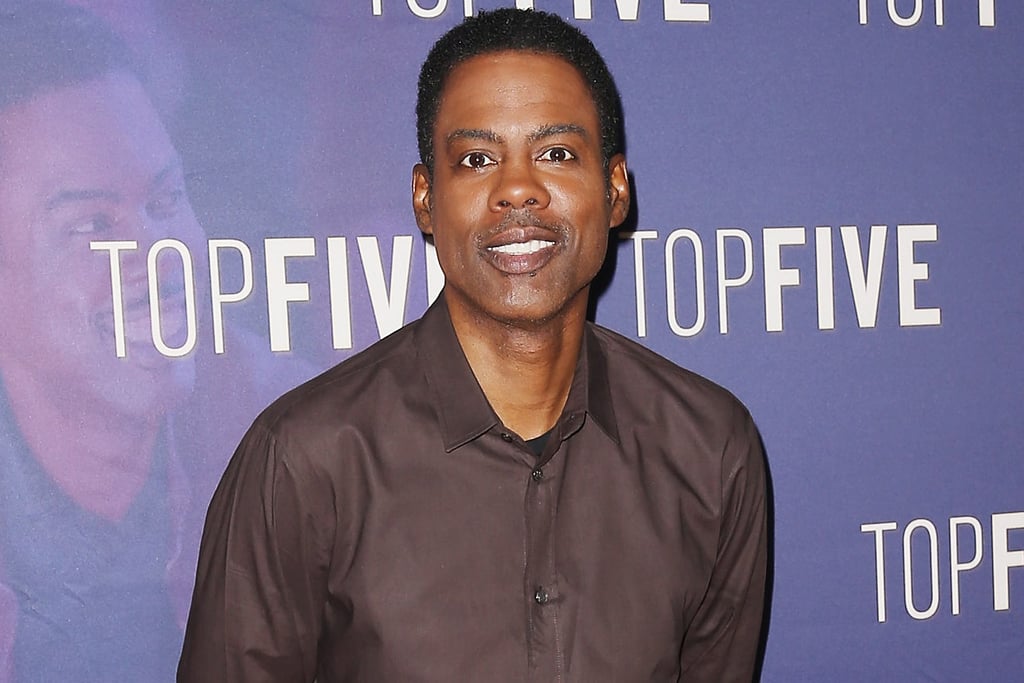 After rumors swirled earlier this week, it's been confirmed that Chris Rock will host next year's Oscars. The actor/comedian hosted the show in 2005, and he's already familiar with the new producing team, Reginald Hudlin and David Hill. (Hudlin directed the pilot of Rock's old series, Everybody Hates Chris.) "I'm so glad to be hosting the Oscars," said Rock. "It's great to be back." Ratings dropped 15 percent with this year's broadcast, which was hosted by Neil Patrick Harris. Hopefully Rock can make the show feel fresh again! Harris has already commented on the news:

Netflix
If You Loved Netflix's Lupin, Crack Open One of the Books That Inspired the Series
by Camila Barbeito 23 hours ago